R.I.P., XaaS: Users Must Not Drown in Alphabet Soup by Adam Stern, Founder and CEO of Infinitely Virtual 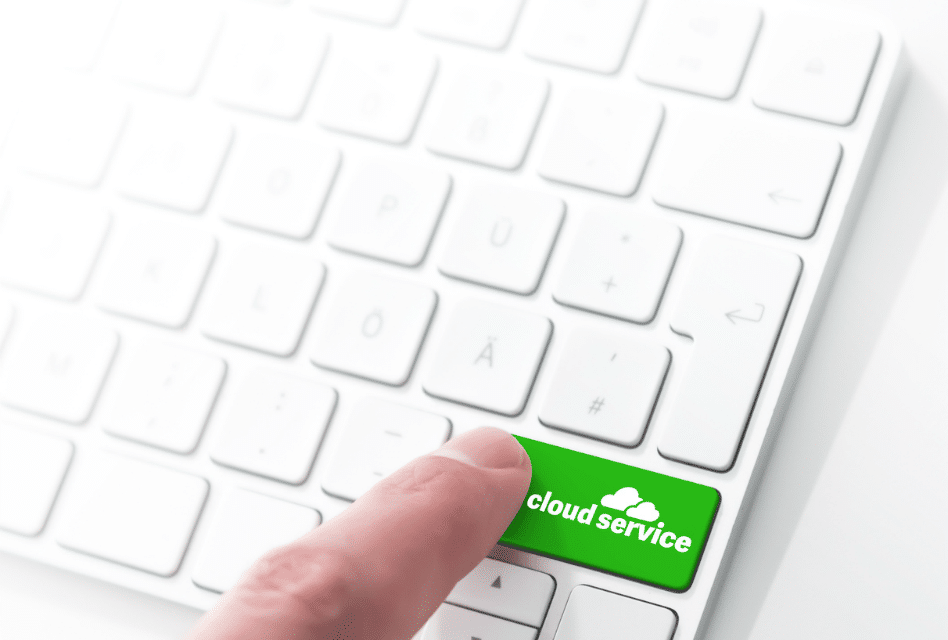 I take no satisfaction in accurately predicting that the defining trend for 2017 would be the weaponization of the Internet of Things. After WannaCry and NotPetya slammed unsuspecting, unprotected organizations with epic ransomware attacks last year, I’m aware that prescience is not always its own reward.

As we enter the second month of 2018, I’m embracing what the IT establishment might regard as a contrarian forecast.  I’m referring to the industry’s infatuation with XaaS.

Regarding XaaS, that suddenly ubiquitous mnemonic, the big kahunas are all-aflutter.  “Accenture is all in,” the company says. “There’s a new era of service delivery and you don’t want to be left behind. Now’s the time to transition to as-a-Service’… to innovate faster, drive revenue and reduce costs.”

Except that it isn’t.

Call me a curmudgeon but I’m considerably less smitten with XaaS, which, as an organizing model for IT and cloud computing, doesn’t merely suffer from diminishing returns.  It epitomizes no returns.  A year from now, XaaS will be on fumes.

My bête noire here is “TaaS” – “Technology as a Service.”  For my money, it represents the nadir among four-letter handcuffs.

It isn’t a matter of being snarky to diss this pointless acronym stew.  These initials hamstring the creativity of the people who are devising needed services. As an industry, we’re trying to solve business problems, and that should be far more important than figuring out which bucket anyone fits into.  2018 will be the year when we realize that it’s ridiculous to silo off these industries and sub-industries,  and finally stop feeding a new cottage industry comprised of initials that classify everything.  Meanwhile, actual solutions are becoming so varied and so interconnected that no snappy, four-letter template will be capable of describing actual deliverables.

The push to reduce and simplify is being driven by a combination of marketing gurus who are unfamiliar with the technology, and industry analysts who believe everything can be plotted on a two-dimensional graph.  Service providers are trying to deliver products that don’t necessarily fit the mold, so it’s ultimately pointless to squeeze technologies into two or three dimensions. These emerging solutions are much more nuanced than that.

We make an assumption that one infrastructure service company is the same as another, and that because they’re IaaS, they all must do the exact same thing, their feature sets are interchangeable, and the underlying architecture is immaterial.  The message is it doesn’t matter what equipment they’re using and it doesn’t matter what choice you make.  But in fact, it does.  Never mind the analysts; cloud computing is not a commodity business.  And never mind the Street; investors and certain others fervently want it to be a commodity, but because those certain others go by the name of Microsoft and Amazon, fuzzing the story won’t fly.  They want to grab business on price and make scads of money on volume.  They win with one-size-fits all.

The year ahead offers real opportunity, if vendors finally level with users.  The devil really is in the details.  There are literally hundreds of decisions to make when architecting a solution, and those choices mean that every solution is not a commodity.  The sooner we finish off the alphabet soup, the sooner we can get to the meat of the matter. Digital transformation, if happens in 2018, won’t emerge from some marketing contrivance, but from technologies that make cloud computing more secure, more accessible and more cost-effective. 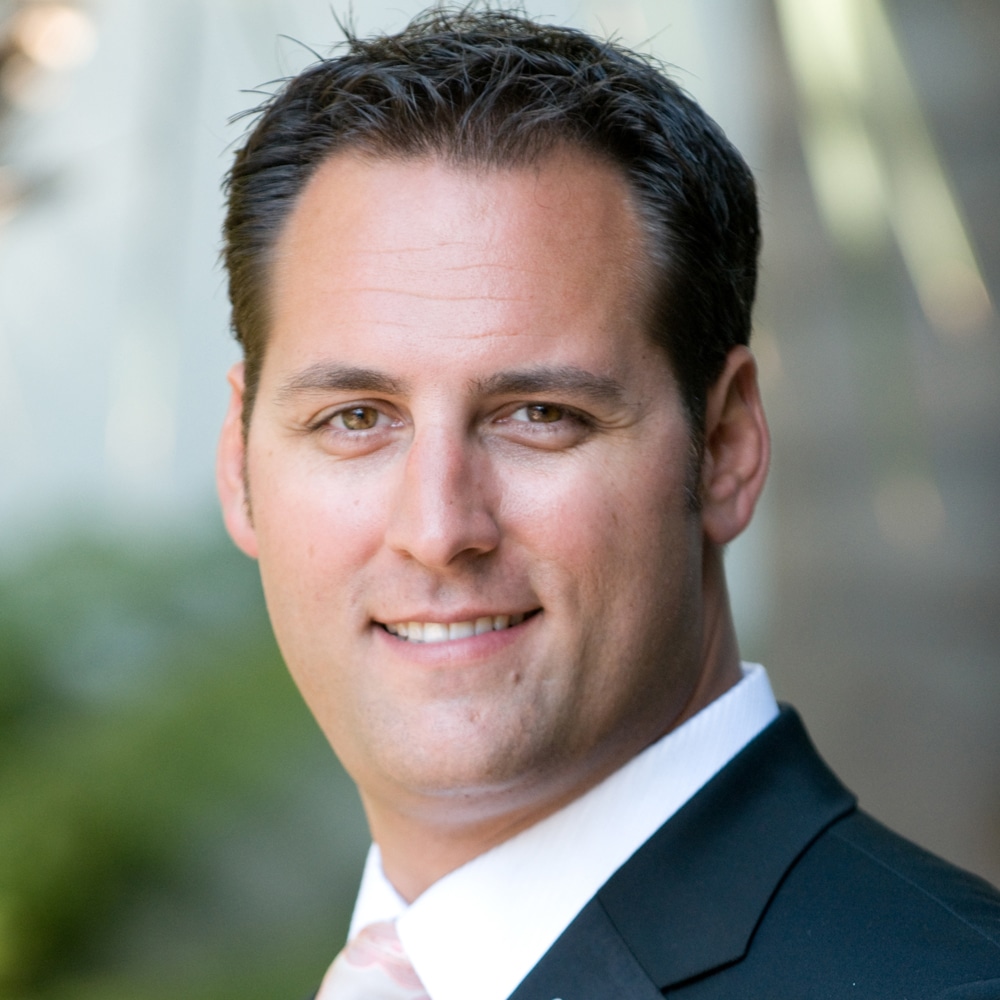