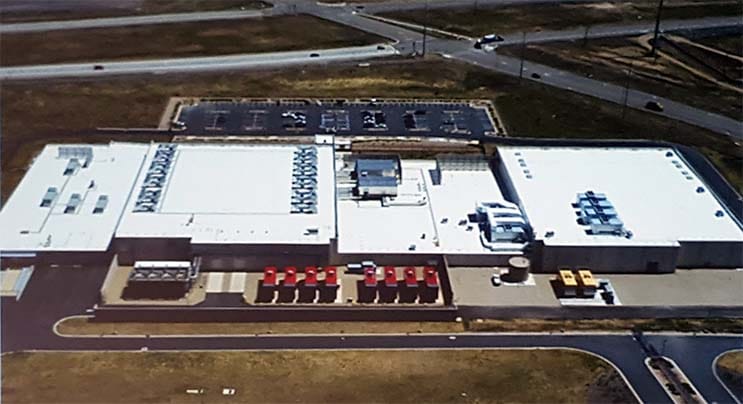 There’s a major new player in the cloud data center arms race, as database giant Oracle Corp. is seeking to add capacity to support its push into cloud services, according to a new report.

As Oracle shifts its business model toward the cloud, it is seeking to lease large amounts of wholesale data center space, according to North American Data Centers, which tracks data center inventory across the country. Oracle began adding leased server space last year, when it leased 5 megawatts of capacity with Digital Realty in suburban Chicago, according to the report.