Network Orchestration Is Essential to Cloud Agility and Efficiency 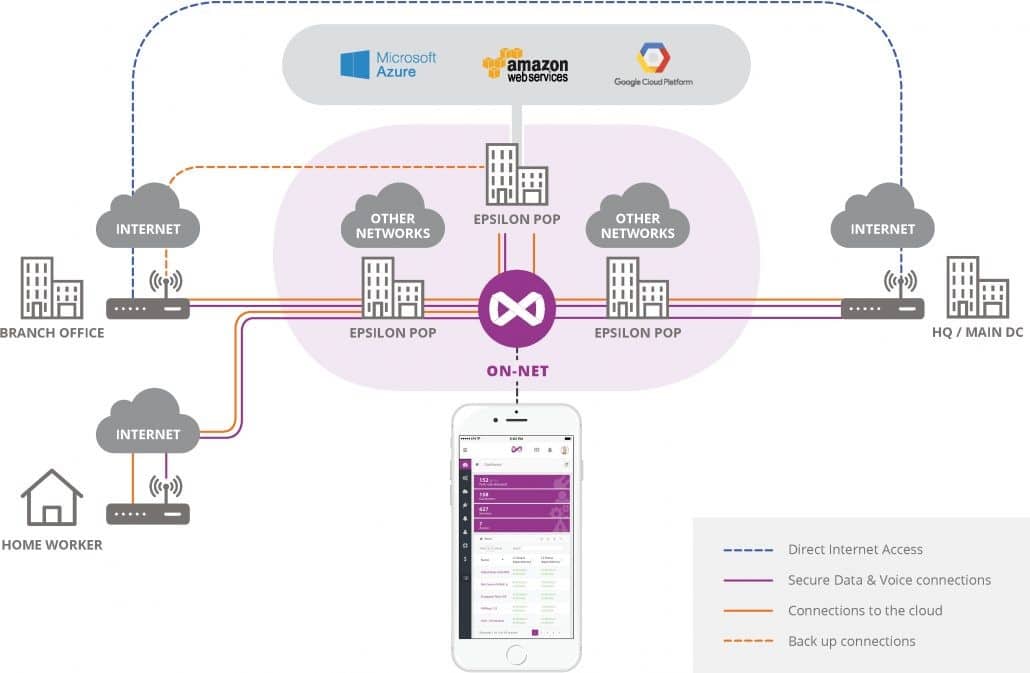 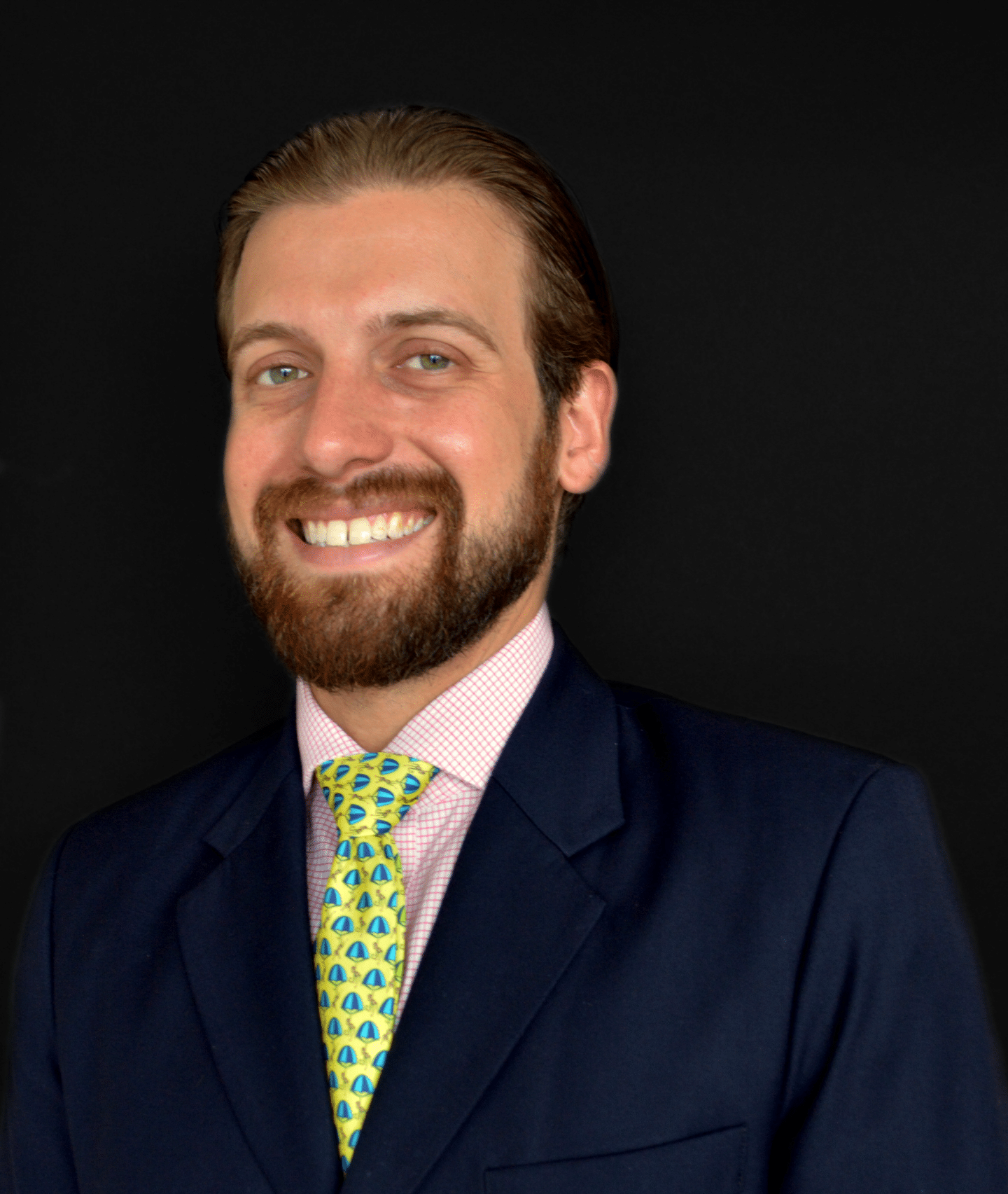 According to Forester, the global Cloud application market will reach $155 billion in three short years, which is 17 percent higher than its 2014 projection. North America, the most mature Cloud market in the world, also represents the highest share of global Cloud services commerce. This is due to the early adoption of Cloud based networks, primarily in the U.S. Although initial adoption of Cloud computing was driven mainly by financial factors, such as lower capital expenditures, equally important have been the benefits of improved agility and flexibility. The Cloud has enabled companies to deploy new applications more quickly, creating an efficient way for IT departments to operate.

In North America, as all over the world, orchestration, automation and visibility are critical to ensuring that Cloud-based applications and services are delivered with adequate levels of network performance. Epsilon leverages network orchestration and automation to provide users with control over their networks, thus allowing them to optimise their connectivity to meet the specific needs of sites globally.

The business case for orchestration is simple: The legacy model was built to support legacy services such as email, CRM software and other static applications. However, in today’s Cloud-centric market the networking model has to be more efficient and dedicated to enablement while offering visibility and dynamic scalability. Legacy networking is beset with lengthy and complex contracts that suit the service provider but not the customer. Compounding this, long lead times hamstring innovation.

Orchestration can remove much of the human element from legacy networking models and instantly align the needs of applications with connectivity and infrastructure to deliver an optimized experience for customers. With orchestration, quoting, ordering and billing can be delivered in a single instance, eliminating unnecessary complexities while accelerating delivery. This enables companies to focus on the more core requirements of their business.

On-demand networking enables customers to turn up secure services in minutes instead of weeks or months, serving demand immediately. Gone are the days of exchanging pricing via emails, or traveling to meet potential suppliers in person. Instead, they can use click-to-connect provisioning to shape and adjust connectivity services to meet the changing needs of customers and their end users. This unlocks genuine Cloud agility because the network is ready to deploy services based on real-time market dynamics and opportunities.