Microsoft Azure Makes a Play for the Datacenter 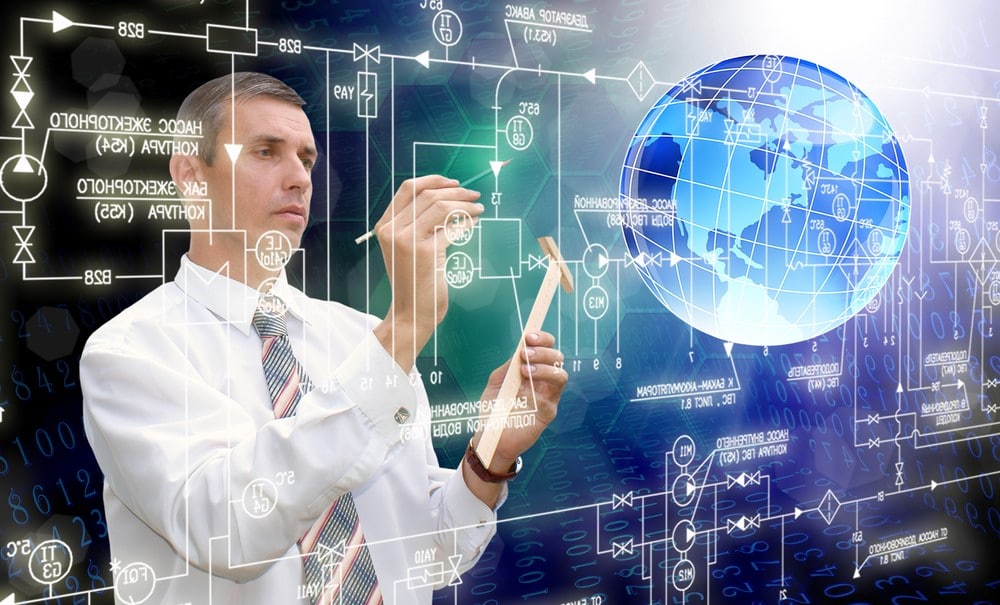 Instead of only provisioning Azure in the public cloud, businesses will soon be able to deploy Azure in their datacenters. According to a Microsoft blog post by Mike Neil, general manager for Windows Server, customers could start testing Azure Stack in datacenters as early as this summer.

Azure Stack brings hybrid cloud capabilities without the concerns of interoperability between disparate private and public cloud stacks. It also gives businesses the chance to deploy Azure Stack within their own datacenters instead of relying on someone else’s infrastructure.

Amazon Virtual Private Cloud (VPC) gives companies an isolated network layer that’s unique to their AWS account, allowing businesses to segment resources from the rest of the public cloud while still taking advantage of AWS scalability. With Azure Stack, businesses can keep their private clouds in onsite datacenters, segregating their own equipment for added network security protection. It’s a smart move for Microsoft that could finally move them to the front of the cloud computing line.

Until now, companies struggled to make private cloud solutions like VMware play nicely with AWS. Upstarts like Eucalyptus, which created open-source software for AWS-friendly private and public clouds, have only started to gain traction in the marketplace. Amazon has always argued that private cloud makes no sense, and in many cases, it doesn’t. Unfortunately, it doesn’t matter how many times you explain the safety of the public cloud; it won’t ever feel safe to everyone.

The word “private” makes businesses feel safer about cloud computing. Hosting their own private clouds — in datacenters they can see and touch and visit — makes them feel even more secure. However, most businesses transition to cloud computing for the promise of more resources without having to build more infrastructure. Self-hosted private clouds gave companies a sense of security, but most could never deploy enough infrastructure to match their scalability needs. They’ve figured out that private clouds might be enough for a huge enterprise that can build world-class datacenters, but the solely private cloud model doesn’t work for most companies.

Azure Stack promises the chance to blend the safe-feeling private cloud with the scalability of Azure’s public cloud infrastructure. It also promises consistency between private and public clouds, ensuring smooth functionality for users and easier deployment and provisioning behind the scenes. In essence, Microsoft figured out what Amazon failed to grasp: Instead of telling customers why what they want isn’t logical, just go ahead and give them the hybrid cloud they want.

Azure Stack: Not Just IaaS, but PaaS, too

Azure Service Fabric, which will run on Azure Stack, lets developers build their own customizable and scalable cloud resources. It can sense how much applications need in terms of resources, re-provisioning and scaling in real time to meet demand.

Container technology, like Docker, enables developers to deploy microservices within separate but connected containers. Developers can work on software within a container without upsetting the whole operation. Microsoft has contributed heavily to Docker and plans to add Windows Server Containers to bare metal hosts in 2016. It also plans to deploy Hyper-V Containers within VMs.

The Linux community has already adopted containers, but Microsoft containers combined with Azure Service Fabric would provide tremendous resources to software developers. Microsoft’s name and known interface, as well as its ability to provide a fully integrated service portfolio, will make Azure public cloud, Azure Stack, and all of its other resources feel like a simple turnkey alternative.

Back to the Future

With Azure Stack and Azure Service Fabric, Microsoft might come closer to its former glory by once again doing what it does best. The folks in Redmond have always excelled at taking what other innovators are doing — think Steve Jobs, the Macintosh, and GUI back in the mid-80s — and figuring out how to deliver it at a massive scale.

Mike Schultz, Microsoft’s general manager for cloud platform marketing, told TechCrunch that Microsoft sees customer datacenters as the edge of its cloud. In turn, the company wants its customers to see Azure at the perimeter of their own clouds.