Introducing the New Edge of the Internet: EdgeConneX® 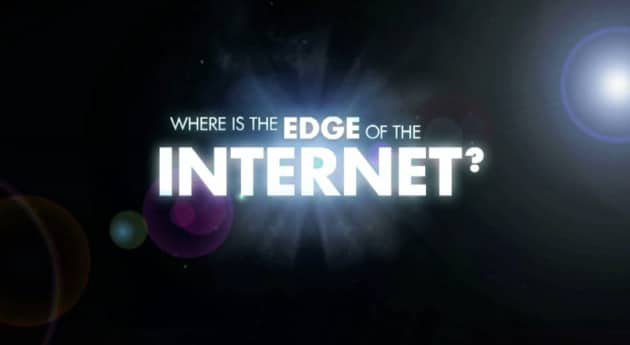 In January 2015, EdgeConneX became the fastest-growing data center provider in the U.S. by market.

In 2014, the company expanded its data centers into 22 unique markets, making it the fastest-growing data center provider in the U.S. by market.  The company’s Tier III-rated data centers host over 50% of the eyeballs and nearly 70% of the nation’s content – ensuring effective, efficient and timely delivery of data to viewers.  A key to its success is the ability to provide costs savings via its data centers, based on strategic selection of location and proximity to content viewers.

Through the selection of its tactical colocation centers, EdgeConneX reduces the need for immense amounts of long-haul bandwidth.  This not only reduces costs to host and deliver content, but also provides a faster way to deliver content, ensuring end-user satisfaction.

The learn more, watch what EdgeConneX is doing in: DATA CENTERS ON THE EDGE:  Proximity Matters

To read about why EdgeConneX is building the Internet’s new edge, download the White Paper:  ‘Will Video Kill the Internet?” here.