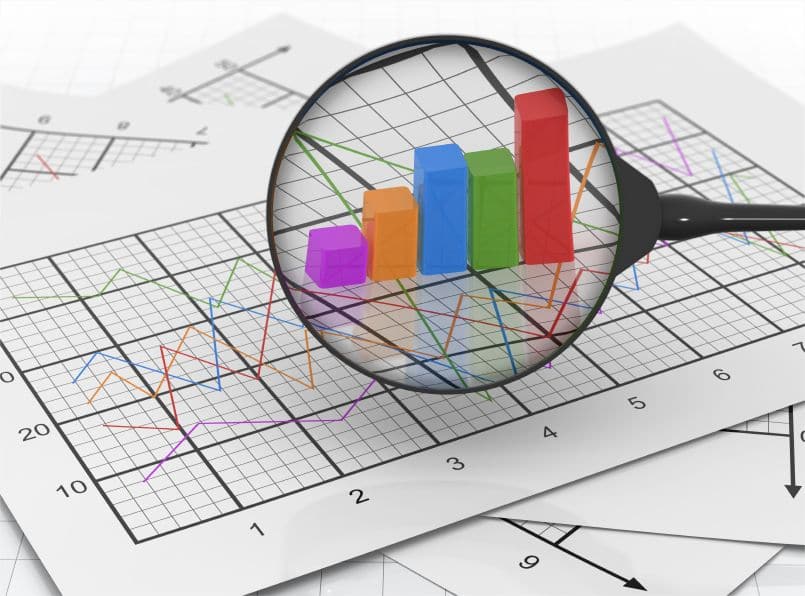 An all-star team of Facebook and Intel alumni has emerged from stealth to launch Interana, an events-based Big Data solution – the first solution to easily and visually explore billions of events in seconds to answer critical business question about how customers behave and products are used. Interana is highly scalable, is distributed on commodity hardware and has the flexibility to be deployed on-premises or in a private cloud. The fast and scalable event-based analytics solution allows users to analyze and explore the key business metrics that matter most in a data-driven world – such as growth, retention, conversion and engagement – in seconds, rather than the hours or days it often takes with existing solutions. Interana is well suited for social, eCommerce, media and entertainment, gaming, telecommunications and SaaS companies that produce massive amounts of event data. The company allows customers, such as Sony, Jive, Asana, Tinder and Orange Silicon Valley, to discover and investigate these key insights easily through its visual and interactive interface, which makes data analysis a natural extension of everyone’s workflow.

Based in Menlo Park, Interana was founded on the goal of bringing the same cutting-edge data tools found at companies like Facebook to organizations of any size. CTO Bobby Johnson, a former Facebook executive, was responsible for the infrastructure engineering team that scaled Facebook during its heaviest growth years from 2006-2012, taking the social-media giant from a few million college users to over a billion users globally. During his tenure, his team solved difficult scaling and infrastructure challenges, adopted Hadoop, and built Hive and Cassandra. He personally wrote Scribe and Haystack. While at Facebook, third founder, Lior Abraham, invented SCUBA, the most popular internal analytics tool, used actively by more than half the company monthly. By helping solve some of the hardest scalability and infrastructure challenges at Facebook, Interana’s founding team saw the benefit of bringing these solutions to the broader market and empowering everyone to be data-informed.