Host in Ireland Adds IT Industry Leader to Its Advisory Council 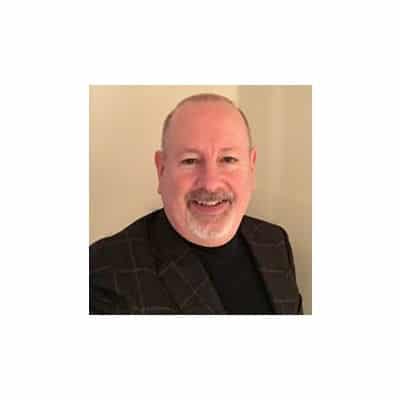 The global telecommunications industry now recognizes Ireland as a top location in Europe to host digital assets. This can be attributed to the tireless work of Host in Ireland, a strategic global initiative created to raise awareness about hosting on the Emerald Isle, and winner of the Datacloud Europe 2016 award for Innovative Data Center Location.

A major reason why Host in Ireland has been so successful in its efforts over the last several years is its leadership. Host in Ireland has a special Advisory Council comprised of Ilissa Miller, CEO, iMiller Public Relations; David McAuley, Director, Dandelion Innovation; and Diane Hodnett, former Founder, CEO and Director of Sea Fibre Networks. The Council works in collaboration with Host in Ireland Founder and President Garry Connolly to further the impact and reach of the organization’s mission using carefully-formulated strategies based on its members’ collective industry experience.

Just recently, Host in Ireland welcomed Bernard Geoghegan as the newest member of its council. Mr. Geoghegan is an IT industry veteran with more than three decades of experience, having served in a number of senior executive roles in the data center industry with companies including Digital Realty, Interxion Deutschland and Colt Data Centre Services. Mr. Geoghegan will leverage his experience from the digital asset hosting community in the U.S., EU and APAC regions, and will support Host in Ireland’s mission to increase its partners and expand global market awareness while also reinforcing Ireland’s position as a leading location for hosting digital assets in Europe.

“I am very excited to join the Host in Ireland Advisory Council,” said Mr. Geoghegan about his appointment. “After watching Host in Ireland grow from just an idea in 2014 to Winner of the Innovative Data Centre Location award in Monaco in June, when I was asked to get involved, the answer just had to be yes.”

To learn more about Host in Ireland, click here.