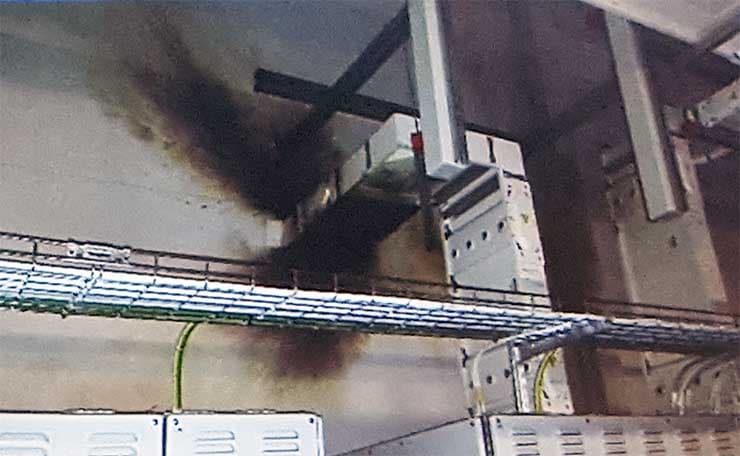 That’s why it was notable when executives from Facebook and Schneider Electric took the stage at this week’s 7×24 Exchange Fall Conference to discuss two arc flash incidents at Facebook’s data center in Sweden, and how the company’s post-event analysis and response headed off other potential incidents.

An arc flash is an electrical explosion that generates intense heat that can reach 35,000 degrees F, which can damage and even melt electrical equipment. Arc flash incidents also represent a significant threat to worker safety.

“How we talk about failure is important,” said James Swensen, Senior Global Facilities Operations Manager at Facebook. “Both of our organizations were concerned about sharing this story. No one wanted us to show a picture.

“It’s uncomfortable,” he continued. “It’s not fun. But if you don’t go through that pain, you’re not going to get to the lessons learned.”