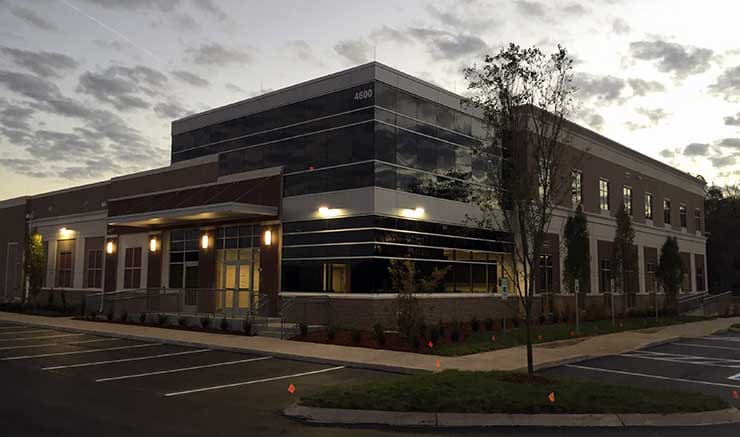 The deal brings together two experienced regional players to create a national data center network covering 20 markets from coast to coast. Charlotte-based Peak 10 provides colocation and managed services in the Southeast, while ViaWest has built a network of data centers on the West coast.

Shaw Communications becomes the latest big telecom company to divest its data center holdings after a brief ownership tenure. Shaw bought ViaWest from Oak Hill Capital in 2014 for $1.2 billion, and thus sees a gain of $475 million in less than three years of ownership. It follows the lead of Verizon and CenturyLink, which each acquired and then sold data center companies.