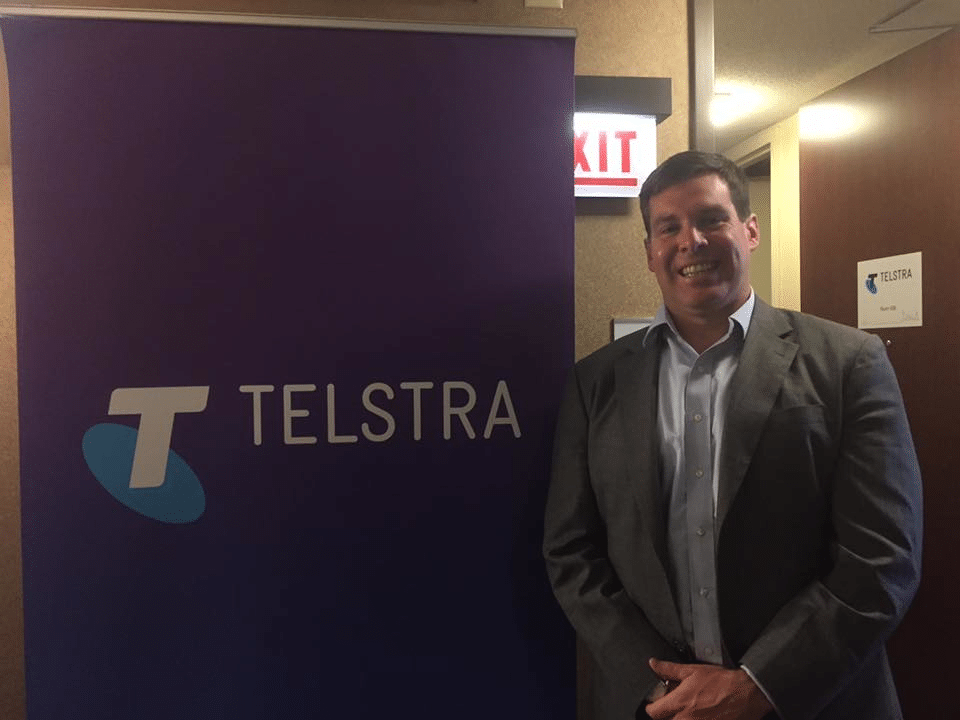 Data Center POST recently sat down with Jim Fagan, Director of Cloud Practice at Telstra Corporation Limited, to discuss the Telstra PEN platform, Software-defined Network (SDN) capabilities and what the company hopes they accomplished at International Telecoms Week (ITW), the world’s largest meeting for the global wholesale telecommunications community. ITW 2016 took place at the Hyatt Regency and Swissôtel in Chicago, IL from May 8-11, 2016.

As a leading SDN provider via the Telstra PEN platform, the company has evolved the network in the past year through a combination of a geographic expansion and innovative technology. By the end of next month, Telstra’s PEN will be in 31 Points of Presence (PoPs) across the globe.  With the addition of PoPs in New Jersey as well as the West Coast, the company’s network is now fully global, enabling Telstra to reach more customers and extend its ecosystem. From a technology perspective, Telstra has focused on two approaches in the past 12 months: the exchange and the marketplace.  Telstra Exchange is based on an open source concept and allows the company’s network customers to interconnect to each other, in addition to interconnecting to the cloud.

Exchange also gives customers complete control over their environment, including authentication. Telstra’s second technology concept is Telstra App Marketplace, similar to an app store, but for Virtual Network Function (VNF). Leveraging VNF technology, marketplace allows customers to provision their entire network through software, as a result, today Telstra runs what can be considered one of the largest open stack VNF deployments in the world.

Telstra is an early adopter of SDN, which creates operational efficiencies for the company and gives it a platform to offer new capabilities and services to customers. Fagan explained, “SDN is the technology that enables our PEN platform, but it’s more about what products and services we can offer through it. This head start has certainly put us in a unique position, and the feedback from the market has been overwhelmingly positive.”

Platform flexibility is key to innovation development that is enabling Telstra’s continued SDN platform to meet evolving customer needs, including access to multiple clouds.  The company switched its strategy two years ago to provide multi-cloud network design solutions.  Telstra’s PEN is a multi-cloud gateway and the underlying technology that enables customers to reach all of the major cloud providers at once via one network interconnection.  “I think the true power of PEN is realized when customers can holistically integrate their management console with their network,” states Fagan.

Fagan joined Telstra in April of 2015, when the company completed its acquisition of Pacnet, a privately held network provider for Asia-Pacific. This acquisition not only increased Telstra’s size, but also provided the company with the unique PEN platform that Fagan was part of since its inception.

While at ITW 2016 this year, in addition to meeting with potential and existing customers, Telstra shared its SDN vision and the concept of an open source ecosystem with the industry. The company is looking to share methodologies and best practices, and also sees a big opportunity in the potential to work with other carriers and data center providers.

If you would like to learn more about Telstra, please visit: www.telstra.com. For for more information about Telstra PEN platform, visit www.telstraglobal.com/products/global-connectivity/pen.