Digging Deep for an Enhanced Network 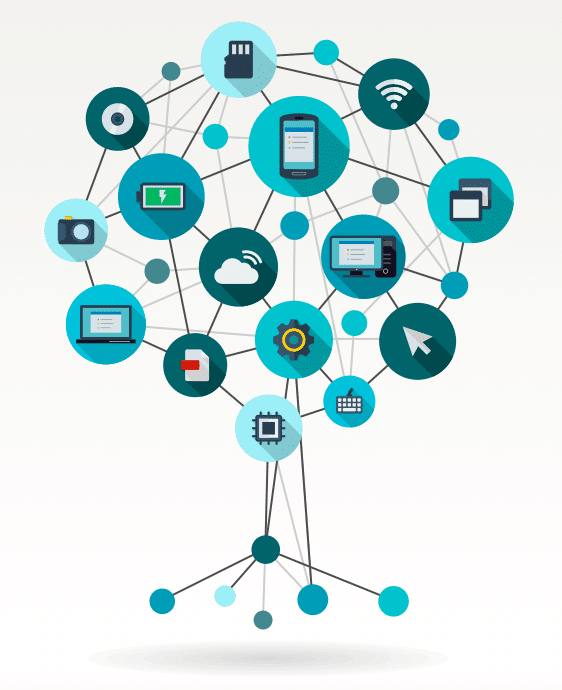 They say the cloud is everywhere – but what does that even mean? Whether we’re sitting at home
playing Clash of Clans on the latest iPhone, or in the office looking for that elusive spreadsheet from last quarter, it has become a seemingly omniscient presence in every sense of the word. The cloud has developed into an integral part of our daily lives, storing, delivering and enabling some of our most critical digital assets, data and applications at the drop of a dime.

While Ovum expects to see nearly three quarters of all organizations adopting a hybrid cloud strategy this year, Morgan Stanley predicts that by 2020, over 75 Billion devices will be connected to the cloud – and there’s no end in sight. As put by InfoWorld’s David Linthicum, perhaps there’s no longer such a thing as “cloud computing”; it’s now just simply “computing.” However, the more critical the cloud gets, the more challenges we discover in the current network architecture we have to support it.

As the cloud continues to pervade our daily functions, strategic deployment of a reliable global network is a critical consideration to ensure the cloud’s accessibility, dependability, scalability, security and overall functionality. Because the Internet was not designed to support today’s business rigors and high-performance applications, forward-thinking cloud and content providers are increasingly deploying pervasive, distributed cloud platforms centered around deep deployments within end-user networks at the edge.

Within the general cloud community, there is a driving need for deep deployment inside of end-user networks. As we see an increasing number of this type of deployment from progressive providers, we are now able to recognize the edge of the network as a critical location for cloud computing, and that these deep deployments can make all the difference in creating a successful network. Here is how these types of network deployment can benefit cloud and content providers, as well as their end-users:

Offload Traffic from Peering Limitations: The majority of performance issues originate from peering limitations. There are multiple reasons for this issue including poor planning, frequent outages, economic concerns and more, but ultimately, avoiding these limitations is key when designing a network that can operate at peak performance. By localizing traffic and strategically deploying deep within end-user networks, successful cloud and infrastructure providers such as Akamai and Cox Communications are able to bypass this issue and ensure a high-performing cloud network.

Reduce Costs for Network Operations: As content is pushed deeper into the network, the necessary backbone to deliver this data to end-users drastically decreases. This overall reduction in ecosystem costs allows new business models to flourish, while driving the new cloud utility into the future.

Improve Performance and Scalability: A fundamental design principle of end-user networks causes there to be a tremendous amount of connectivity in the last mile leading to end-users homes and increasingly less and less connectivity as those users get aggregated together. As providers deploy deeper into the network, it is possible to bypass those aggregation points, reducing latency and creating an optimal environment for enhanced connectivity and availability.

Minimize Unprotected Paths: At some point, cloud users will need to send sensitive information over their network, so developing a secure path is of critical importance – and one of the chief cloud concerns. By deploying architecture across a multitude of locations and monitoring performance data at each point, many potential network issues can be bypassed entirely through this careful planning. The two paths that providers cannot protect, however, are the paths from the end-user to the closed optimized server, as well as from the last optimized server to the customer origin. This is why deploying servers as close as possible to end-users is critical to minimizing the overall path that remains unprotected.

These four fundamental factors behind network deployment are at the core of a successful global cloud services platform. The cloud really IS everywhere, and developing network architecture conducive to its further growth and development can set a provider apart from the pack. Today, thanks to companies like EdgeConneX® that are bringing the Internet closer to end-users, the edge of the network is expanding to fulfill these needs, and as more end users demand connectivity to the cloud, it’s up to providers to dig deep and create deployments that can satisfy their customers’ evolving needs and requirements.

To learn more about improved cloud and Internet performance via Edge infrastructure deployments, view the “2016: The Year of the Edge” webinar, available here.