Our Deepening ‘Appdiction’ to Mobile Phones and Apps 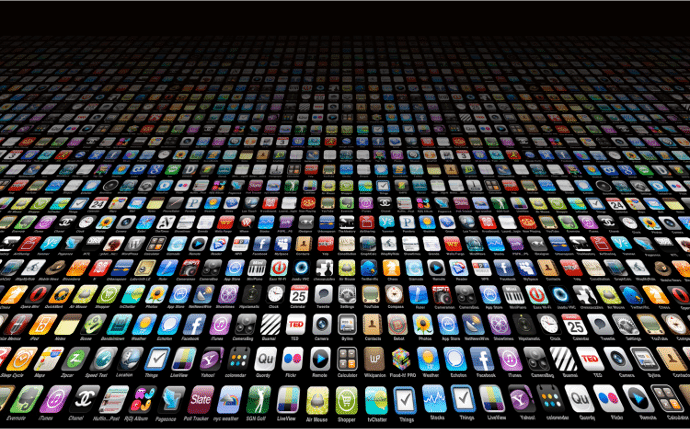 New industry research, conducted by the Apigee Institute in collaboration Stanford University’s Mobile Innovation Group, has found that people’s addiction – or “appdiction” – to their mobile phones is on the rise.

The results of this recent survey of 1,000 U.S. and U.K. smartphone owners are especially notable for the quarter of smartphone owners who use their devices the most, or the “top app users”. 21 percent of these top app users said they could not maintain a relationship with a significant other without the apps on their mobile device. 19 percent said they wouldn’t be able to find new friends, and 17 percent said they couldn’t do their jobs.

A majority of the top app users admit to using their phones nearly all the time, including while at dinner with others. 55 percent check at least one app hourly or more frequently. Reflecting apps’ penetration into all parts of their lives, 77 percent have downloaded a banking app in the past year, 72 percent a retail app, and 60 percent a diet or fitness app. 81 percent agreed that overall, their mobile phone made them more productive.

Additionally, nearly 9 in 10 reported they don’t plan to reduce the number of apps they download in the next year, with 45 percent saying they plan to increase the number. Similarly, 97 percent reported no intent to decrease the amount of money they spend via apps, with 38 percent planning to spend more.

While these top app users – defined as the top 25 percent of smartphone owners based on frequency of use across 12 categories of app – indicate a sharp tip to the mobile use spear, the indications of broad disruption are evident for all smartphone owners represented in this survey.

The survey revealed that 88 percent of all smartphone owners plan to spend at least as much time in front of their mobile screens in 2015 as they did last year, and 30 percent of them expect to increase their usage. 32 percent plan to increase the number of apps they download.

11 percent of smartphone owners reported they are unable to be happy without their electronic companions, and more than one in 10 said they are incapable of maintaining a relationship with their significant other without their phone.

Smartphones Have Changed Everything

People expect a broad range of the businesses and other organizations with which they interact to provide key products and services via apps within the next two years, according to the survey.

Bryan Kirschner is director of the Apigee Institute, a research and strategy organization that is a part of Apigee, a leading platform for digital acceleration. Bryan has over 20 years of experience using empirical data to drive strategic change in large enterprises. Prior to joining Apigee, his roles included leading the corporate practice at DC-based strategy consulting firm Greenberg, Quinlan, Rosner Research and director of open source strategy at Microsoft. Bryan is a graduate of Yale University.