DCIM: Moving Beyond the Physical Aspects of the Data Center 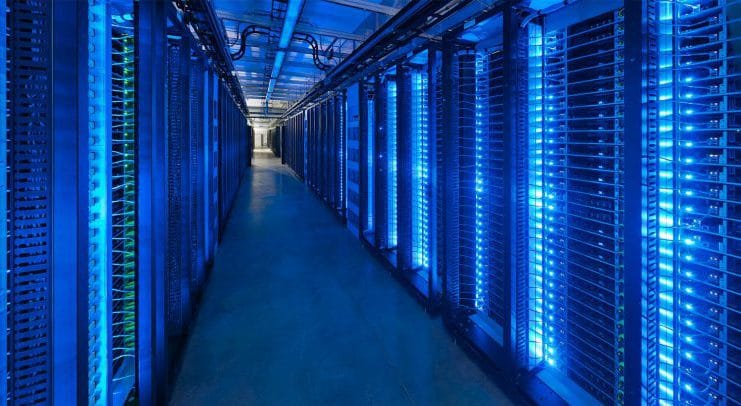 DCIM may have primarily started as facilities focused BMS/BIS type platform with some enhanced data center features, however the nature of the entire data center centric computing infrastructure and the enterprise IT architecture itself has changed radically since DCIM’s inception. In 2014 there were approximately 75 DCIM vendors, consisting of both small startups and major well-entrenched players. Since then, some DCIM vendors have been shaken out or consolidated into larger vendors. Gartner’s Hype Cycle seems to have perfectly depicted the way DCIM has been perceived by potential buyers. Starting with the “Initial Peak of Inflated Expectations”, followed by the depressing “Trough of Disillusionment” and moving upward on the “Slope of Enlightenment.” DCIM vendor offerings have now finally entered the last stage of the cycle: the “Plateau of Productivity”. DCIM has now moved far beyond just a glorified PUE console, and products are now in the third, fourth or fifth generation of development.

“Currently available DCIM solutions offer a wide range of solid functionality and features, moving way beyond just the physical aspects of the facility and are delivering the promises of a holistic overarching toolset to align the physical and logical elements of the data center.”

Vendor background and culture plays a significant role in the product features and market segment offered. The larger players that primarily offer power and cooling equipment naturally tend to focus their product features toward the facilities manager, while those vendors that have a stronghold and history of IT enterprise software products play to the IT departments. Vendors are cross competing and continue to add features to be able to expand their functionality to broaden their appeal to both camps.