Datacloud Europe 2016: Where Deals Are Made in the Cloud Economy 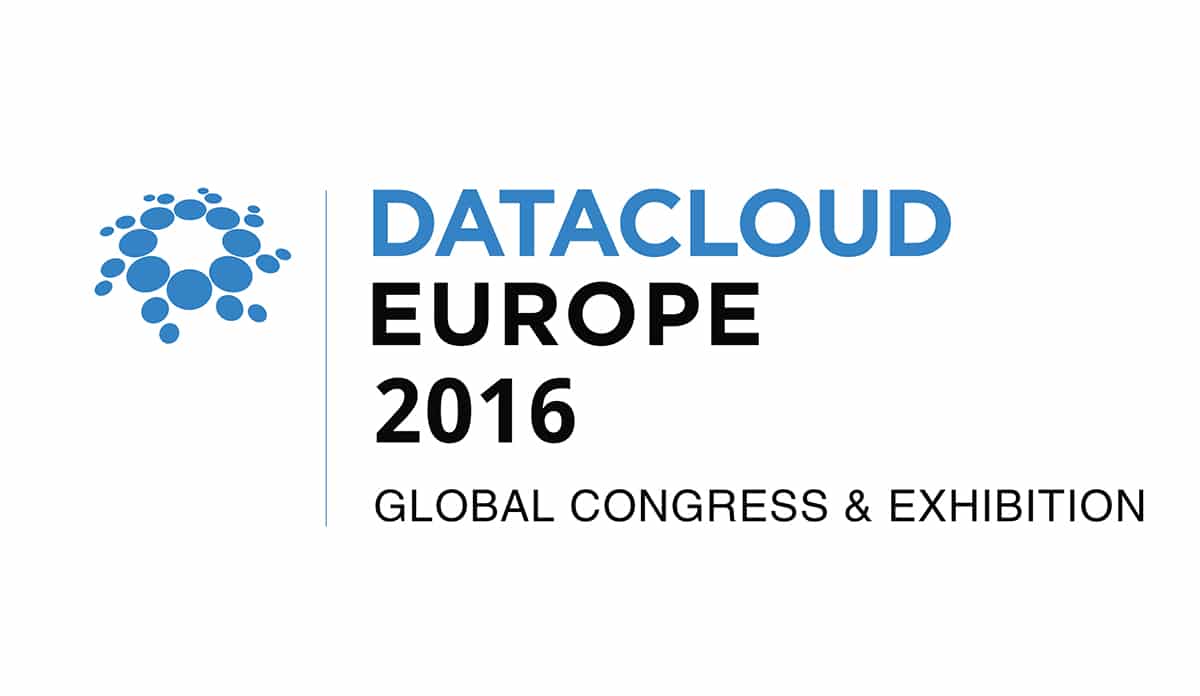 Arguably the most widely recognized gesture in the world, a simple handshake is a universal expression that often conveys reciprocity and agreement between two business parties. In the cloud technology marketplace, networking opportunities that facilitate strategic partnerships are critical drivers of business growth on a global level. As the premier forum of community exchange within the cloud services and data center environment, Datacloud Europe 2016 is specifically designed to expedite these invaluable and auspicious meetings among data center and cloud professionals. Sealed with a handshake, this is where the deals are made in the cloud economy.

Through education, networking opportunities, and product and services exhibitions, Datacloud Europe 2016 will highlight the critical ecosystem of cloud connectivity, fiber networks and datacenters as the utilities to the world’s businesses. Its content-rich and enterprise-driven program will feature panel sessions and presentations from more than 180 expert industry professionals including Host in Ireland Founder, Garry Connolly, and EdgeConneX® Chief Architect and VP of Innovation, Phill Lawson-Shanks. Additionally, Datacloud Europe 2016 will host the Datacloud Awards ceremony and dinner on the evening of June 7, as well as the first ever Invest in Data Center Africa Summit on June 8, featuring 28 speakers across various industry sectors. Registration for Datacloud Europe 2016 will close Tuesday, June 7.

As the famed financial journalist and author, B.C. Forbes, once stated, “The bargain that yields mutual satisfaction is the only one that is apt to be repeated.” As cloud services, data center and interconnection exchange leaders work to grow and improve the cloud ecosystem, Datacloud Europe provides the necessary vehicle that drives the technological innovations, business cooperation and partnerships that can start with a simple handshake.