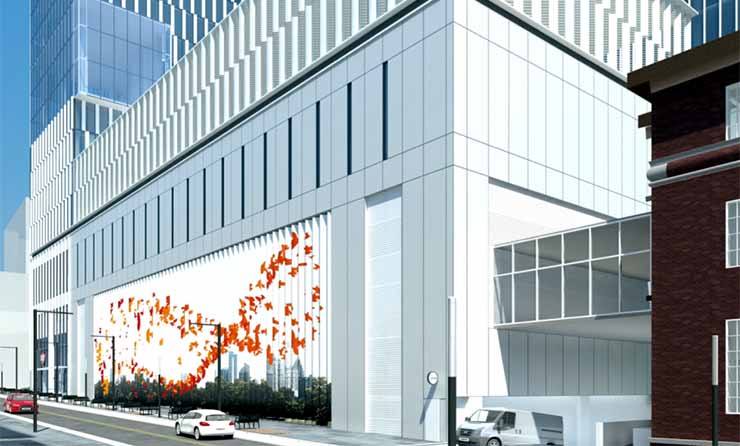 The data center market in Atlanta is having a big year, with a burst of expansions by some of the industry’s largest players. The latest of these is DataBank, which today announced plans to partner with the Georgia Tech on a new data center in downtown Atlanta. The 94,000 square foot building will focus on high performance computing (HPC) and offer high-speed connectivity to research and education sites across the south.

DataBank isn’t the only major player expanding in Atlanta. Switch and CyrusOne are each preparing huge campuses in the suburbs, while, Digital Realty is expanding downtown. There’s also QTS Data Centers, the major incumbent player in the Atlanta market, which has reportedly purchased land to expand its huge downtown Atlanta data center campus. The boom in Atlanta is a part of a broader growth trend for the Southeast United States, where large cloud builders and and retail colocation players are adding capacity.