How to Choose the Optimal Base Station Antennas 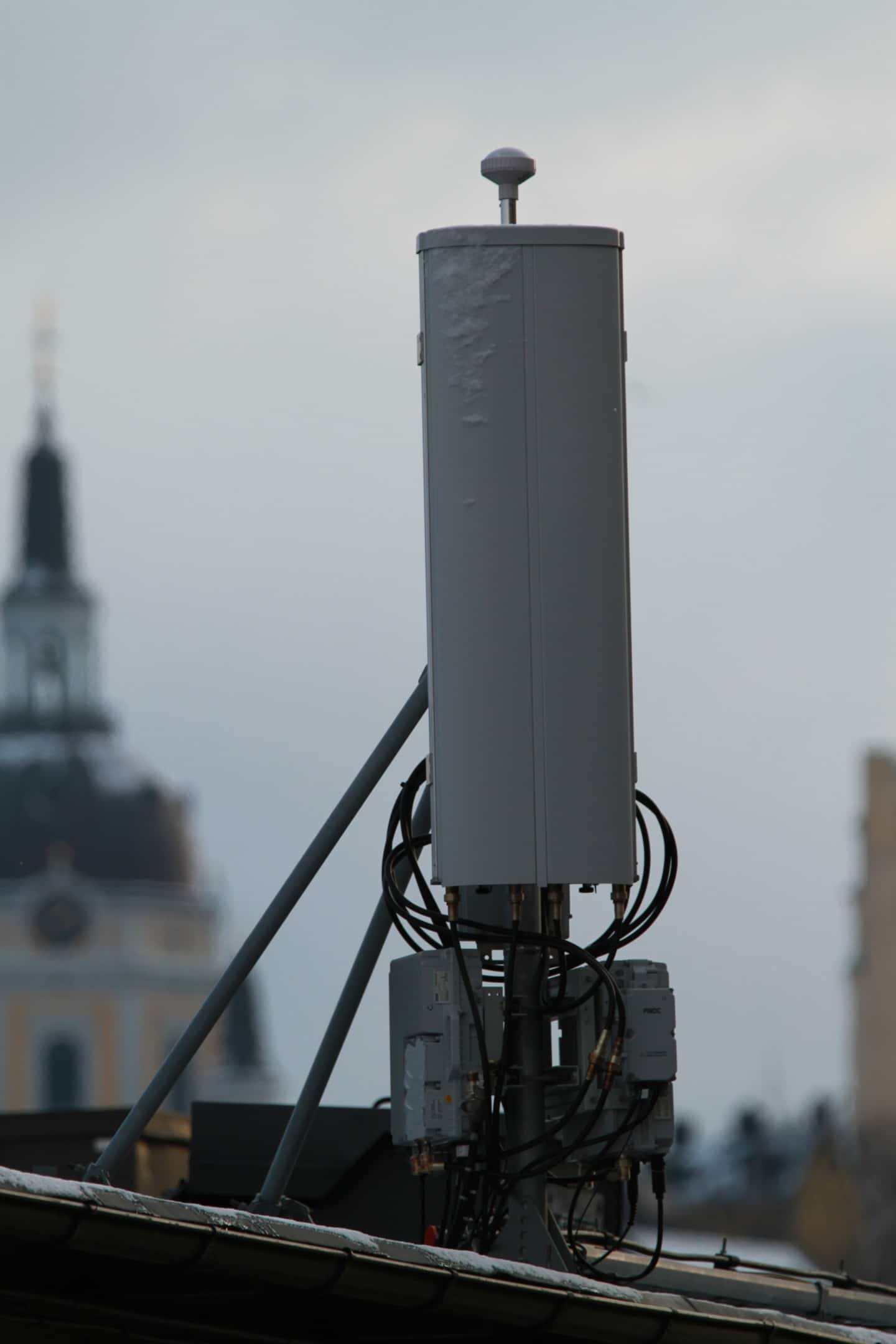 Choice of antennas for base stations

The choice of Base Station Antennas rarely receives any attention. Antennas are regarded as a cheap commodity that will “do its job” regardless of which antenna you choose. Nothing could be further from the truth. Antennas have a tremendous impact on coverage, performance, capacity and efficiency, and choosing the right ones can make or break a mobile operator’s ability to cope with the rapidly increasing demand for data.

Looking at the installed base, one could get the impression that the obvious, or even optimal, choice for almost all sites would be the traditional 18 dBi antenna. This antenna has65°of horizontal beamwidth andaround 6.5° of vertical beam width, as do about 80 percent of all installations on 1,700 to 2,100 MHz. The 15 dBi antenna is still quite common, especially on the lower frequencies, with a vertical beam width of around 14°.

18 dBi antenna is chosen for historical reasons, not with forethought

How much forethought is behind the choice of 18 dBi antennas? The decision to use this antenna comes down to historical reasons. The 18 dBi antenna was the highest gain available from antenna vendors able to deliver antennas in mass quantities, and was such an obvious choice that it became almost a de facto standard and installed almost without a second thought. This was of course not without reasons; it was a good compromise and has served us all very well.

With data surpassing voice in new 3G and 4G mobile networks, interference is different and so must the antennas be to stay effective. Most sectors would benefit significantly from an antenna with higher gain and a sharper upper roll-off curve than the standard 18 dBi can offer.

The choice of antenna depends on the individual situation

So what is the optimum antenna for all installations? The answer to this question is: “there is no such thing as an optimum antenna for all installations!” It always depends on the situation. If there is a tall building nearby, a small antenna with lower gain like 15 dBi would do a good job. At a rural site with maximum coverage as the most important objective, a 21 dBi antenna is clearly the best option.

At suburban sites the focus shifts towards capacity, suppression of interference and less on coverage. In can be seen that a high gain antenna will provide a 3.5 dB stronger signal level in the center of the cell, and suppress interference from next cell better than the 18 dBi antenna. The 3.5 dB extra will improve in-building coverage and data transfer speed. Also, the lower interference will improve C/I and further improve performance. A high carrier-to-interference ratio (C/I) is the key parameter for efficiency, data rate and general success.So a high gain high efficiency antenna is again the best choice.

What about dense urban sites? After all, that is where most antennas are installed and the requirement is here to contain the signal within the cell while at the same time provide a very strong signal for good in-building penetration and high C/I for high speed data transfer.

Simulations and real-life tests show that there is a very sharp “cut off” at 650 meters from the high gain antenna at 6° tilt. This will provide a significant reduction of interference and a magnificent control of soft handover load. There is a remarkable difference between 5.5° and 6° which proves that antenna tilt is crucial to performance, and that antenna tilt setting is a precision job where a scale on a tilt bracket is far from accurate enough. The high gain antenna still outperforms the 18 dBi antenna in dense urban sites and the sharper upper roll off is the main asset, actually even more important than the stronger signal level.

Going further in tilt it can be seen that the high gain antenna provides a stunning 5.5 dB stronger signal and even more in interference rejection from outside 450 meters. That does wonders for soft handover overhead and data transfer speed. So again a clear win for the 21 dBi high gain antenna with very sharp upper roll off.

So in summary and if we generalize a bit, we can see that the 21 dBi antenna is a better choice in surprisingly many situations, for much the same reason as the 18 dBi antenna once replaced earlier antennas with lower gain. They very often offer significant improvements to the traditional 18 dBi antennas. But they have a significantly more complex feeding network so the efficiency becomes a very important parameter. After all, to extend and improve coverage requires more radiated radio frequency power, not less. So look not only for a high gain antenna, but also for a high efficiency antenna!