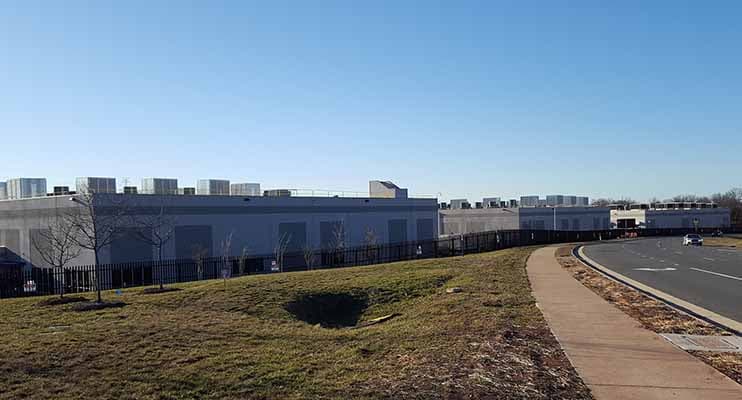 Amazon Web Services has confirmed plans to build another 12 data centers across its three campuses in Ohio, and says it could build additional campuses in the state if it can get a deal on its electricity costs.

Amazon discussed its cloud infrastructure ambitions in a filing with Ohio regulators, tying its expansion goals to the need to reduce its cost of power. The company is seeking unspecified discounts from Ohio utility American Electric Power (AEP), as well as the ability to procure energy from third parties if it can find cheaper or greener electricity.

“The potential for investment in and development of additional Ohio data centers could support thousands of new jobs and hundreds of millions of dollars of increased regional income and GDP in Ohio’s 21st Century knowledge economy,” said Charles Daitch, Manager of Energy Initiatives for Amazon, in the filing.