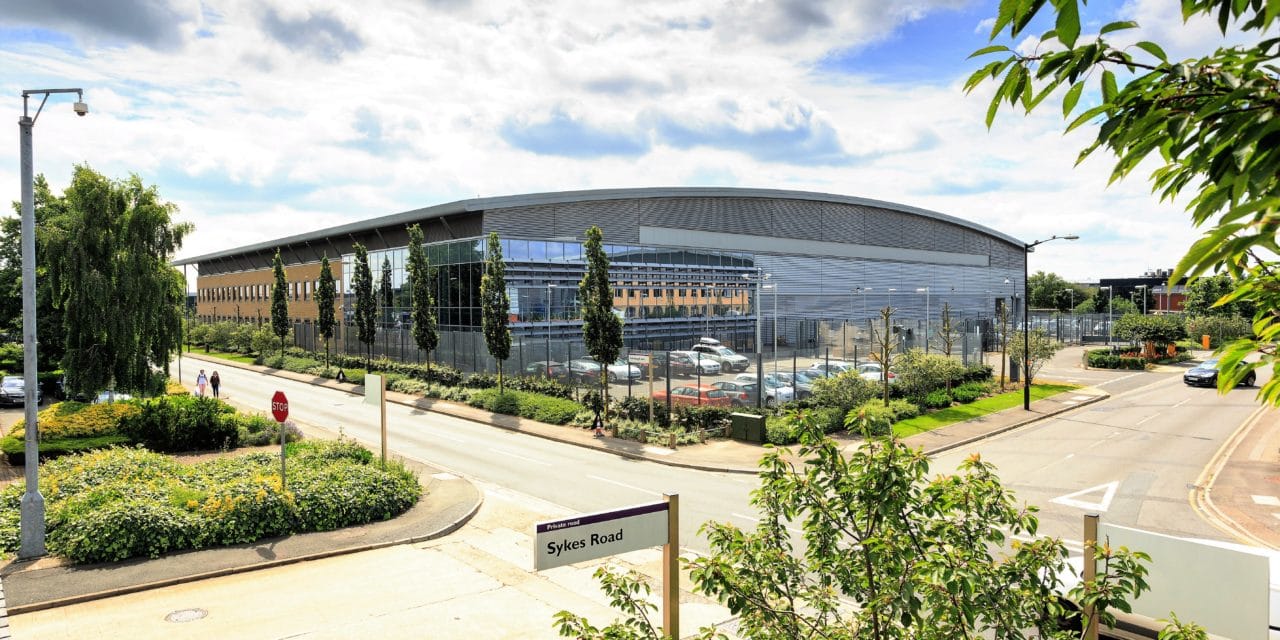 Behind any series of sporting events is a great tech story, and the summer of sport we’ve just enjoyed is no different. Virtually all professional sports and athletes now use Internet of Things (IoT) technology where data is captured and analyzed to optimize training, improve performance and reduce injury. Harnessing data can make the sports person, team and club successful, and the fan experience richer and more interactive than ever.

But, while the future seems expansive for these innovative technologies, the possibilities are limited by issues of complexity and capacity. Extreme spikes in data traffic challenge backend infrastructures, and the benefit of IoT and Big Data will only come to fruition with the right processing, power and storage capabilities behind it.

The idea of capturing data during a sporting event is not new. As long ago as 1958, Charles Reep, an RAF officer and accountant, created a paper notation system to record players’ moves during the 1958 World Cup Final.

However, it was during the 1990s when the pace of change accelerated exponentially as soccer, rugby and a raft of other professional sporting clubs started to install cameras that enabled match-play monitoring. You may remember the 2011 film “Moneyball” in which Beane (Brad Pitt) and assistant GM Peter Brand (Jonah Hill), faced with Oakland Athletics’ baseball team’s limited budget for players, built a team of undervalued talent by taking a data-led approach towards scouting and analyzing players. Digital cameras, video technology and data tools have all added to the sophistication and precision of sports analysis and the industry is rocketing.

While the concept isn’t new, the richness of the data now available and the speed at which it is gathered is. Over the last few years, sports clubs have started to link information from their cameras and video screens with other sources of data, especially information from GPS (global positioning system) satellites and accelerometers worn by players.

Capitalising on Our Love of Data, the Big Capacity Challenge

Coaches and fans alike are addicted to data. For sporting professionals, it’s a way to enhance performance and for fans it’s a way to engage more with the sport that they love.

The Tour de France was a relatively late arrival to technology adoption. As recently as 2014, real-time information was only available from a chalkboard, held up by a race executive sitting as a passenger on a motorbike driving ahead of the cyclists, but tech is now opening the sport up to new and old fans like never before. In 2014, video clips put out by organizers had six million views; in 2016 that grew to 55 million and the number of fans interacting with the sport is growing every year.

Social media traffic spikes during sporting events (we tracked two million searches for basketball star Kyrie Irving during just one NBA game in July) show that fans want to share, to engage and to know more about every aspect of a game. 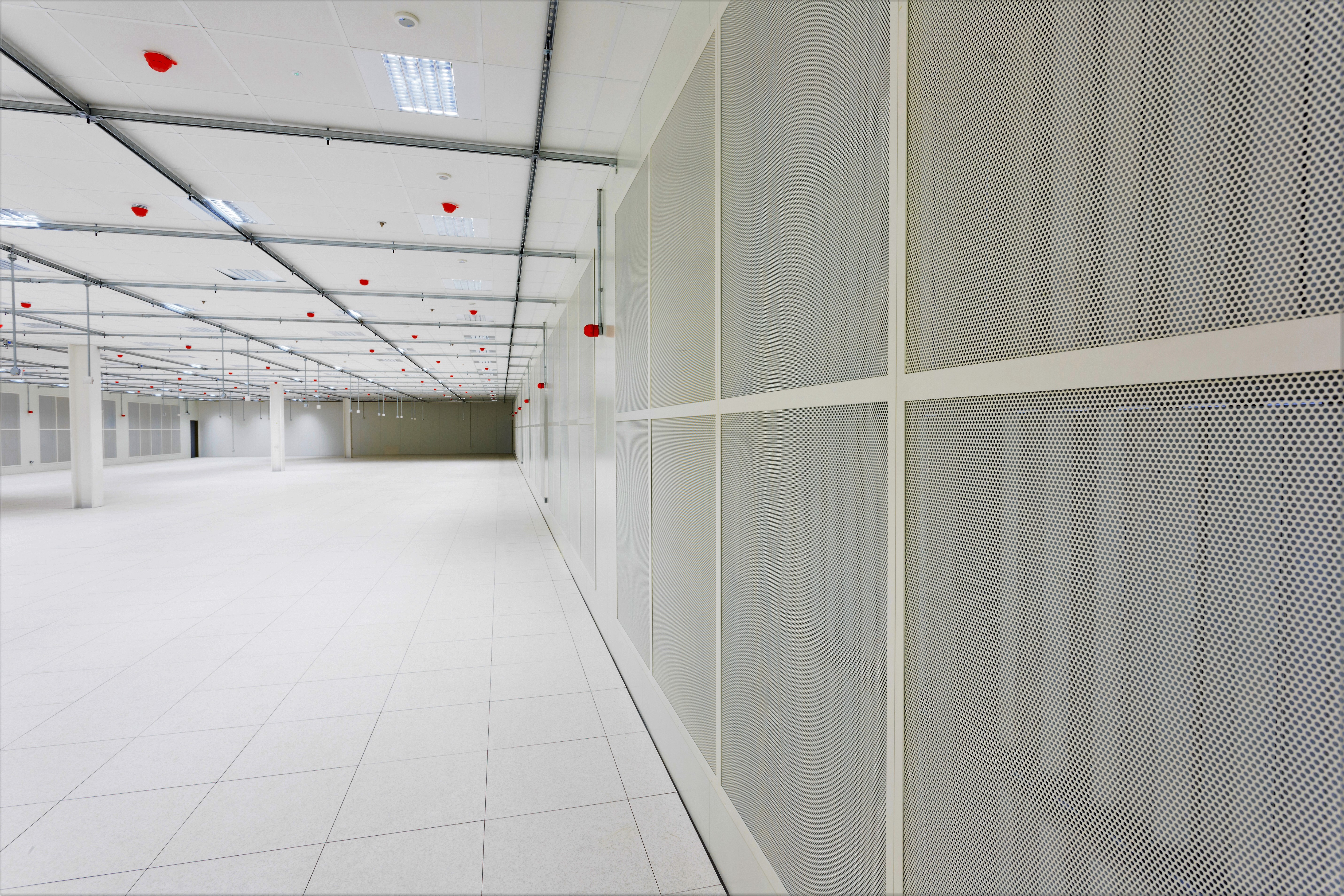 As we move into the autumn, soccer is yet another major sport enabling fans to immerse themselves in the game so they can get even more passionate about the trials and tribulations of clubs and their players.

Tech experts know that IoT and Big Data puts intense pressure on the security, servers, storage and network of any organization and that impact of these demands is being felt across the entire technological supply chain. Sporting organizations, just like any other commercial business, need to deploy more forward-looking capacity management to be able to proactively meet the business priorities associated with IoT connections. And Big Data processing requires a vast amount of storage and computing requirements, which many organizations can’t handle alone.

Progressive technology use in Formula One racing makes the sport a good case study to demonstrate the capacity challenge. F1 cars have been kept under close scrutiny for nearly 30 years thanks to telemetry. Introduced in the late 1980s, this technology has developed significantly, and today, each car has more than 120 sensors. These measure everything from oil, water, exhaust and tire temperatures to speed, engine revs per minute (RPM), clutch fluid pressure, G-force and even the driver’s heartbeat. This data use offers significant competitive advantage.

But there are a huge number of considerations for an effective telemetry data journey. Intense pressure for real time analysis and response, huge data rates, available frequencies and acceptable latency — and system reliability in hostile environments — all require extensive and sophisticated infrastructure.

For some teams, this means high-performance computing (HPC), and the set-up of their own enterprise data centers. One team, Caterham, reports using a portable, almost modular, data center that can travel with the team to race venues around the world. But as requirements grow ever more sophisticated, third-party technology providers are entering the market, offering deep expertise, flexible and scalable technology options, and boundless capacity.

The strategic importance of data in sports, for us, means that ultimately, data center companies, like VIRTUS, are centre stage in this sporting revolution. Apart from being able to store IT generated data, the ability to access and interpret it as meaningful actionable information very quickly is vitally important and gives huge competitive advantages to those that do it well.

For sports companies, getting their data center strategy right means that they have an intelligent and scalable asset that enables choice and growth. But, get it wrong and it becomes a fundamental constraint for innovation.

For many sporting organizations the priority now is to choose a technology partner to help them to capitalize on the data capture and analyst’s opportunities. Building their own data storage infrastructure isn’t just costly and time consuming, it ignores the expertise which resides in the data centre industry, and which can be crucial in helping them to innovate faster.

Partnering with the right organization means not having to invest in building systems, saving time and money. Trusted technology partners can also offer security assurance. It’s crucial, of course, that sensitive information that can make or break a team or player, is held in a secure and reliable facility. Intrusion detection systems offered by many providers monitor incoming data and identifies suspicious activities, while firewalls protect the data in the data center. Data and backup files are often exchanged in an encrypted format or transmitted via secure fiber-optic cables and the most reliable providers make security a fundamental priority.

But, of course, caution must be exercised when selecting a technology provider. Lengthy contracts mean that clubs may find themselves bound to technology that can’t scale, and has the potential to hamper innovation. Other clubs could have more flexibility to adapt to newer systems and give themselves a competitive edge. So, the right technology partner, not just ‘a technology partner’ is critical.

The answer for teams and event organizers must be to partner with technology providers with a commitment to being transparent, and who have a track record for flexibility and innovation. It is vital that competitors and clubs ask tricky questions of providers about infrastructure, scalability and energy consumption before they sign on the dotted line.

Moving Forward in a Competitive Industry

While nearly every major sporting club has embraced this crucial opportunity to reinvent themselves, those that don’t get the basics right, may ultimately fail. And the key component to success is to ensure that they’re equipped to handle the rigorous demands these tech innovation place on them. For us, it’s the clubs who place strategic importance on technology, and commit to finding the right partners, that will ultimately succeed. 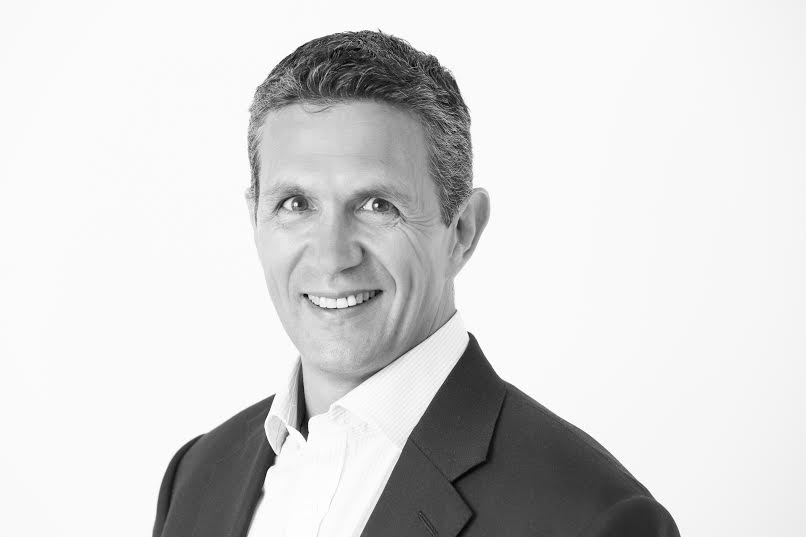 Darren Watkins began his career as a graduate Military Officer in the RAF before moving into the commercial sector. He brings over 20 years of experience in telecommunications and managed services gained at BT, MFS WorldCom, Level3 Communications, Attenda and COLT. He joined the VIRTUS team as Managing Director from euNetworks where he was Head of Sales for the UK, leading market changing deals with a number of large financial institutions and media agencies, and growing the company’s expertise in low latency trading. Additionally, he sits on the board of one of the industry’s most innovative mobile media advertising companies, Odyssey Mobile Interaction, and is interested in all new developments in this sector. Darren has an honours degree in Electronic and Electrical Engineering from University of Wales, College Swansea.