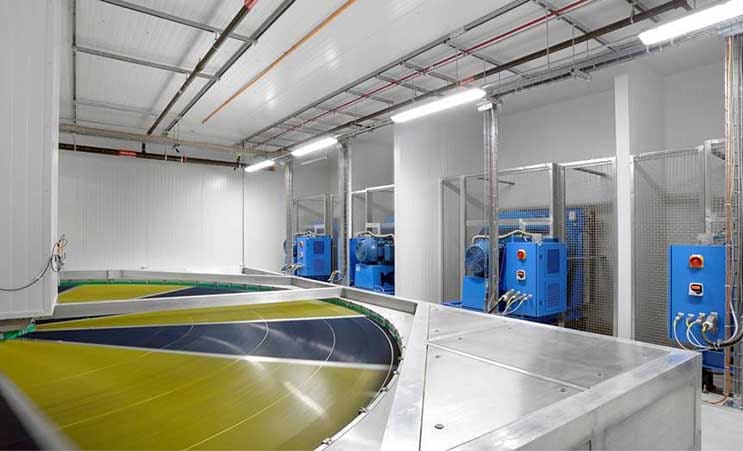 As more data centers embrace indirect air  cooling, two cooling vendors specializing in the technology are headed to court in a patent dispute.

At the heart of the dispute is a heat wheel, a heat exchange system which is gaining traction in data centers after years of use in  other industries.

The two companies recently competed to win a contract to provide indirect evaporative cooling (IDEC) products for a new data center design for Equinix, the world’s largest operator of colocation data centers. Nortek won the contract, only to have Air Enterprises file a lawsuit, asserting that Nortek’s indirect cooling unit, known as Cool3,contained a heat wheel that infringed upon its patents.

“Air Enterprises is the exclusive licensee of KyotoCooling’s technology in the United States, and as such, we feel it necessary to vigorously protect our rights when competitors offer infringing heat wheel solutions,” said Joe Miketa, CEO of Air Enterprises.

Air Enterprises licenses the technology from the U.S. unit of KyotoCooling BV, a firm based in the Netherlands that owns patents on the system in the U.S., Europe and China. The heat wheel – also known as a rotary heat exchanger – is a refinement of existing approaches that take advantage of outside air to improve cooling efficiency and reduce data center power bills.

“Nortek offered its Indirect Evaporative Cooling (“IDEC”) Unit for Datacenters, along with conventional refrigerant-based cooling equipment, in a configuration that infringes the patent
claims involved in this action,” Air Enterprises states in its lawsuit.