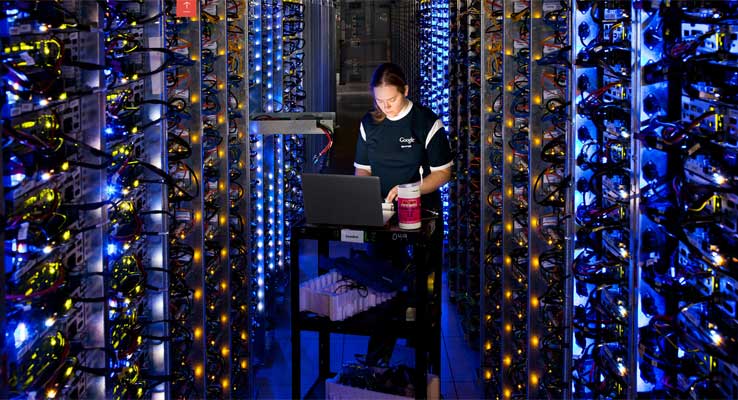 Google has been building bigger data centers for more than a decade. But it’s about to turn the dial up to 11.

The company is ramping up its data center capacity, with plans to add 12 new compute regions for Google Cloud Platform over the next year.

The rapid growth of cloud computing has spurred a building boom for the major Internet platforms, as Google, Microsoft, Amazon and Facebook are all super-sizing their cloud campuses to add data center capacity. Meanwhile, developers of third-party data center space are also scaling up their operations so they can lease space to cloud builders.