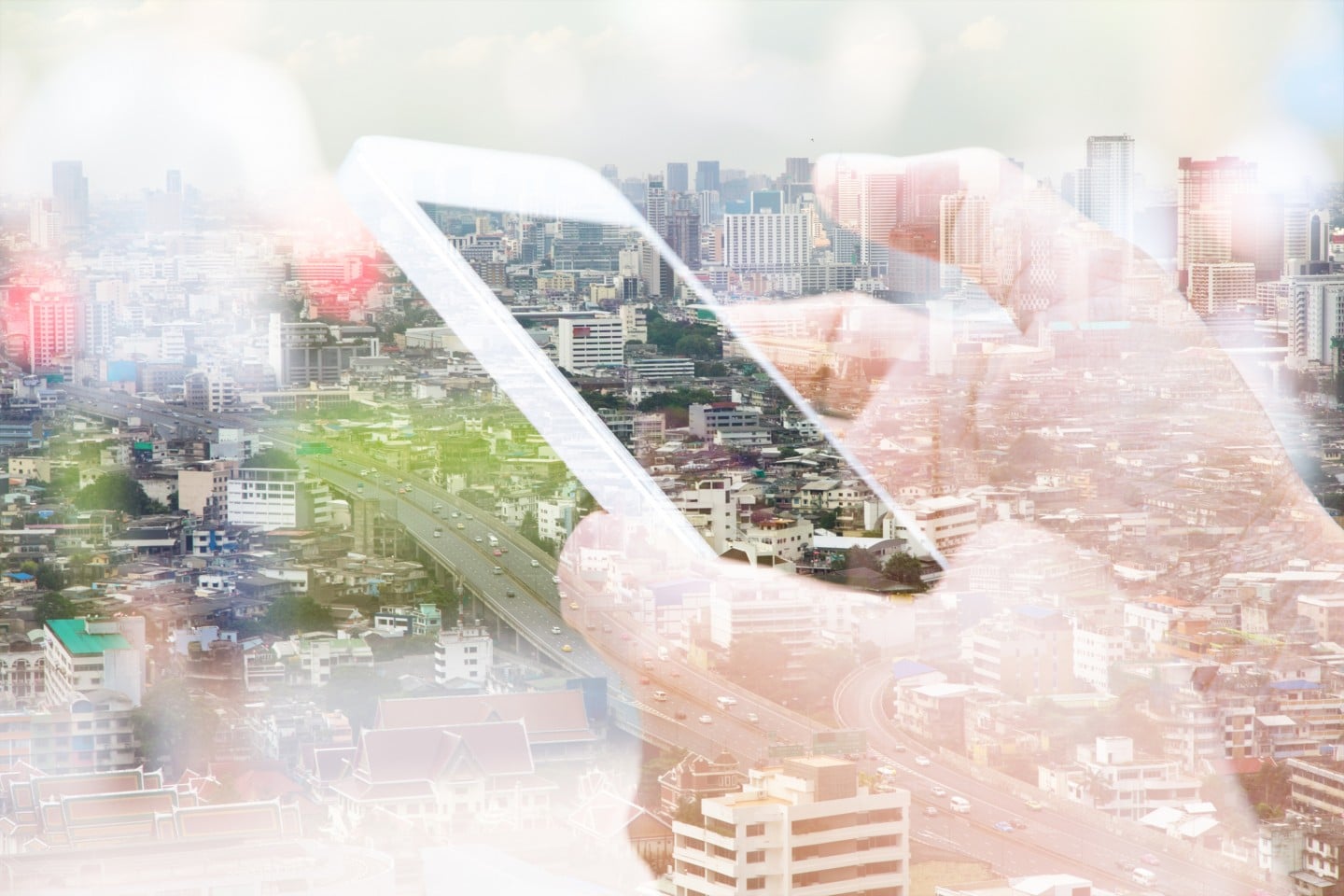 Enabling Digital Transformation and the Internet of Everywhere

The Darwinian theory of natural selection is rooted in the belief that in order for a species to survive, it must adapt to changing surroundings. This so-called “survival of the fittest” is what allows certain species to endure an environmental shift. Prime examples of this theory are finches found on the Galàpagos Islands.

Charles Darwin discovered that as their main food source shifted, finches with stronger, thicker beaks were able to survive and produce offspring, while those that did not adapt met their unfortunate demise. Witnessing this phenomenon, Darwin was inspired to publish what is now a widely accepted truth: species must adapt, or perish.

Much like Darwin’s finches, the Internet community is currently in the midst of a major evolution itself, experiencing a similar dynamic of environmental change, adaptation and survival. The amount of data being sent and received around the world is growing exponentially, with bandwidth-intensive content dominating our networks. Globally, IP video, which grew by 47 percent in 2014, will represent 80 percent of all traffic by 2019. The advent of the Internet of Things (IoT) and widespread adoption of cloud computing have created Internet traffic of inconceivable quantities. To survive this paradigm shift, Internet infrastructure and connectivity providers and enablers must adapt, or face the possibility of failure.

“Disrupt yourself, or be disrupted,” asserts Cisco CEO, John Chambers in regards to the shifting Internet landscape. This bold statement speaks volumes about the current state of the digital industry and is a call to action for a cohesive digital transformation strategy. If industry leaders can evolve with the changing winds of technology, they can survive this shift.

To enable the Internet of Things, we must embrace the Internet of Everywhere – the establishment of enhanced connectivity at the edge. There are three particular infrastructure characteristics that will enable this digital transformation: proximity, power density and connectivity. First and foremost, infrastructure must be developed at the edge of the network, expanding the reach of fast and reliable connectivity. This close proximity to end-users will enhance the quality of Internet connectivity and enable the faster and more cost-effective transfer of content and other bandwidth-intensive applications. Secondly, higher power densities facilitate the ability to handle large quantities of data and computation. Lastly, and most importantly, connectivity is paramount to the success of modern, mission-critical infrastructure. This connectivity must be both economically viable and equipped with high bandwidth and shortened paths.

In this challenging ecosphere, highly adaptive companies like EdgeConneX® are making the Internet of Everywhere a reality by strategically placing Edge Data Centers® closer to end-users throughout the United States and across Europe. By embracing proximity, power density and connectivity, EdgeConneX exhibits the necessary evolutionary traits that allow it and its customers to not only survive, but also thrive. The Darwinian theory of natural selection is as relevant to Galàpagos finches as it is to modern day Internet technology.

Mr. Heiden has over 22 years of experience in telecommunications, data centers and Internet technology companies. Prior to EdgeConneX, Clint served as President of Sidera Networks where he led all go-to-market efforts, increased sales by 50 percent in one year and was instrumental in the company’s acquisition by Berkshire Partners. Previously, Clint launched the fiber company Intellifiber Networks, leading substantial growth that resulted in its sale to PAETEC for $460 million. Clint was also on the senior executive team that sold PAETEC to Windstream Communications for $2.6 billion. At Cable & Wireless America, Clint reorganized the sales and professional services organizations of CWA, Exodus Communications and Digital Island, leading to the sale of the business to Savvis Inc. Starting sales at UUNET, Clint grew revenue to more than $3.5 billion and managed a staff of 1,000. At UUNET Clint also ran technical support, customer service and the peering committee. As the fifth employee of InterCon Systems, he helped the company to record growth and its acquisition by PSInet.