The Silver Lining for Hosting Providers: Offering DDoS Security as a Service 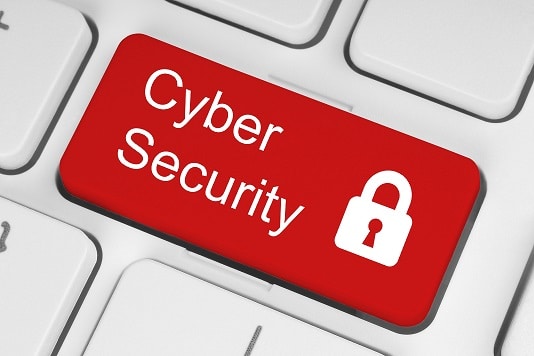 Security as a Service

Data is constantly under attack. Some malicious actors seek to profit from stolen credit card and other sensitive data, while others seek to discredit competitors via a security breach and make themselves look better in the process. Still others have an ideological agenda and want to shut down the networks of those they oppose.

These attacks come in all shapes and sizes, and they can cost an organization its reputation, money and even its existence. The British Chamber of Commerce, for instance, reports that 93 percent of businesses that suffer data loss for more than 10 days file for bankruptcy within a year. In fact, 50 percent of these businesses fold immediately.

Assaults on data are a serious threat to business. So are assaults on data centers. OVH, a large hosting provider in Europe, and CloudFlare, a content delivery network (CDN) and anti-DDoS services provider, both reported NTP amplification attacks exceeding 350Gbps. Since the beginning of this year, hosting providers have begun to see an increase in multiple Network Time Protocol (NTP) amplification and reflection DDoS attacks. 2014 may well go down in history as the “Year of the DDoS Attack.”

As the DDoS threat landscape evolves, new attack types are discovered. As an example, a leading Australian data center detected a new, large-scale NTP amplification attack called a Combination Distributed Reflective Denial of Service (CDRDoS). Before the attack took place, the data center had seen the writing on the cybersecurity wall and updated its services to provide a variety of data scrubbing options for its clients in order to detect and mitigate DDoS threats. The implementation of the DDoS mitigation system couldn’t have come at a better time.

For the data center, the goal of DDoS mitigation is to protect customer data while keeping the attack from interfering with its own business operations. That is exactly what the mitigation system did. The data center and all of its customers were able to stay online and conduct business as usual.

As DDoS attacks increase in type, quantity and volume, many hosting providers are recognizing the wisdom of offering additional security options. This would, in essence, turn them into Security as a Service providers. The good news is that if implemented and managed properly, adding security as a service has the potential to generate new revenue streams for many hosting centers.

With the solutions available today, and in light of current threats, it makes sense for

hosting or service provider companies, whether it be website hosting, cloud computing, network, etc., to provide anti-DDoS as a marketable service. Typically, when an attack occurs, the customer’s site is shut down – either by the hosting provider in an effort to protect its other customers, or by the attack itself. To prevent this kind of downtime, your customers will gladly pay extra for an anti-DDoS service.

Hosting providers need to consider what their options are for delivering such a service.

Here are three best practices to help you get started:

Dangerous times require advanced security measures. Hosting providers are well positioned to offer greater security to their customers, who will thank them for the extra protection and the reduction in downtime. Providing Security as a Service creates a more comprehensive offering that attracts clients and builds your reputation. Furthermore, you will not only safeguard all customers and yourself from the impact of DDoS attacks, but you will increase your revenue by doing so. That’s a silver lining to a black cloud if ever there was one.