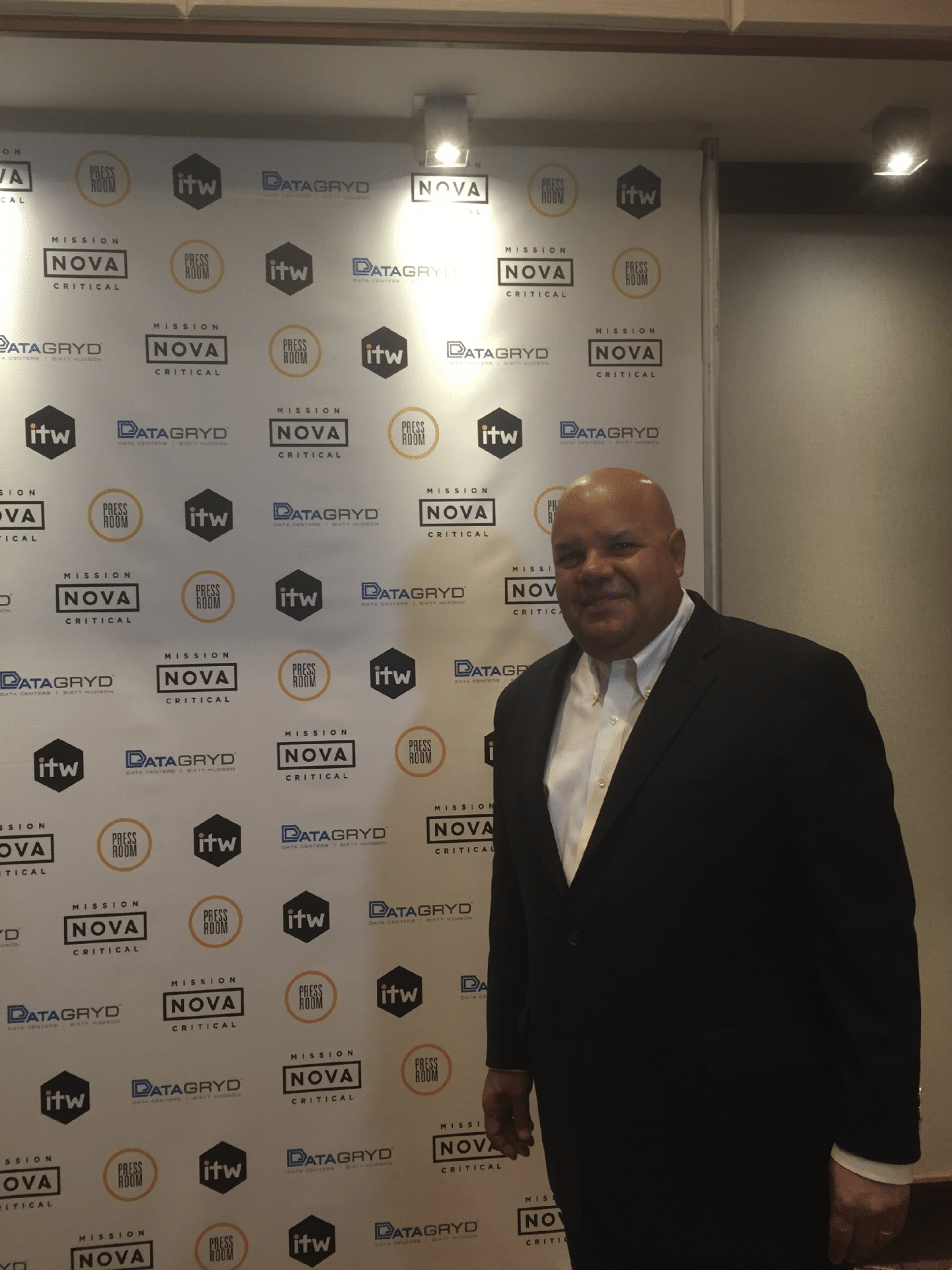 Data Center POST recently sat down with Gil Santaliz, Founder and Managing Member at New Jersey Fiber Exchange (NJFX), to discuss the company’s “Tier 3 By the Subsea” facility in Wall Township, New Jersey.  NJFX is the first Tier 3 carrier-neutral colocation facility that intersects where subsea cables from the United States, South America, Europe and the Caribbean meet. This new facility generates the ability for customers to take control of their networks as they are no longer forced to rely on traditional backhaul solutions.

Data Center POST, Kathy Xu (DCP-KX) Question:  What is the idea of “Tier 3 by the Subsea” – what problems are you looking to solve?

NJFX, Gil Santaliz (NJFX-GS) Answer: The idea of putting a data center in the heart of a cable landing station is really something that hasn’t been done before, but it makes perfect sense. Our new facility generates open access to an intercontinental landing station with pipes that span across Europe, North America, South America and the Caribbean. This kind of direct connection allows our tenants to pick up capacity at the source without having to use back channels throughout New York City. In essence, we are eliminating the strategy of traditional backhaul and establishing in its place private backhaul with lower latency and fewer points of failure.

DCP-KX Q: What has been surprising to you about the industry since the launch of NJFX?

NJFX-GS A: The subsea market took off right after we launched NJFX, and we quickly realized that we were onto something. We got very lucky that the explosion of the subsea market happened around the same time of our build as the industry was very receptive. It’s really pretty exciting.

DCP-KX Q: Are there any new developments planned for NJFX that you can share?

NJFX-GS A: We haven’t announced it yet, but there is another major fiber provider coming into the building who is already signed up to be a customer, and we hope to release a formal announcement once we light the building. This provider is a major industry player with approximately 22,000 buildings on their network. People are flocking to NJFX as they realize the luxury of diversity associated with a cable landing station has now become a necessity.

NJFX-GS A: The biggest challenge we are experiencing is gaining brand awareness. We consistently meet with industry members who are simply unaware of our presence, asking questions such as: You have what? You have a cable landing station? When is this all going to be ready? It’s time to get the word out, and events such as ITW provide that opportunity. As for when it’ll be ready, we will be hosting an official grand opening on September 21 with some of our facility customers, celebrating both our personal launch as well as the development of this new approach to colocation and connectivity.

If you are interested in learning more about NJFX or attending their official September 21 launch event, please visit their website: http://www.njfx.net or email NJFX@imillerpr.com.