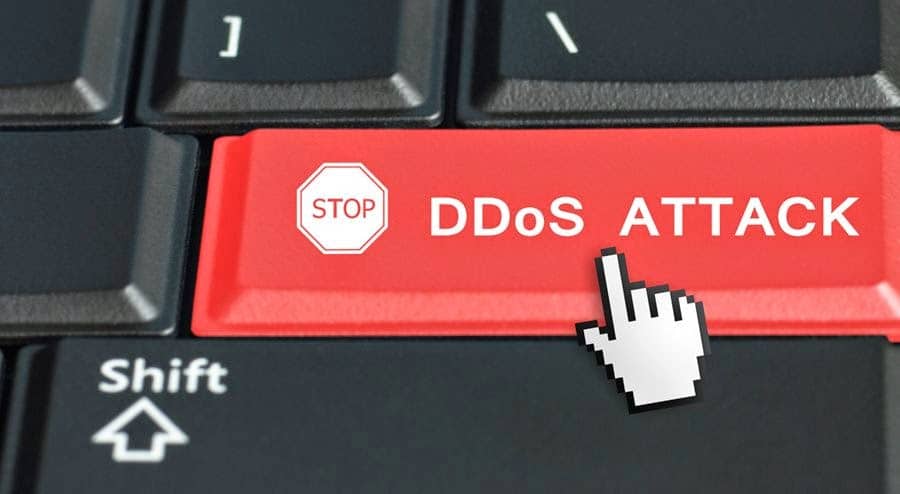 The tactics and tools attackers use to launch DDoS attacks have become more instrumental and diversified while multi-vector attacks have recently emerged. DNS and NTP amplification attacks pose grave threats to Internet commerce, while application-layer attacks are one of the leading causes of modern security threats and continue to grow exponentially.

DDoS attackers tend to target large opportunities such as MSSPs, hosting service providers and IDCs, since they host huge websites and diversified applications like

online gaming and e-commerce. An emerging strategy is to incorporate DDoS appliances into the network, not only to protect brand reputation but also to provide end users with a security-as-a-service product that can be added to existing go-to-market strategies, increasing business benefits and ROI.

“When customers are looking for an MSSP or IDC, security plays a huge role in the decision-making process,” said Yonggang Han, chief operating officer of global business, NSFOCUS. “They want to know that their data will be protected and that their service will go uninterrupted. We enable a secure ecosystem for hosting providers, IDCs and MSSPs with our optimized hardware and software designs that apply behavioral statistics and reputation mechanisms to defend against more sophisticated DDoS attacks.”

The anti-DDoS solution automatically adjusts defense levels and alert policies to match the variations and business characteristics of individual companies and their security operations teams, saving time and money. NSFOCUS offers ease of management with the ADS 8000 Series’ single-pane-of-glass, centralized management device console, which enhances the mitigation scalability for either a single cluster at a single point or multi-clusters deployed cross-regionally around the world.

Ongoing upgrades to the software provide integrated protection for both software and hardware and defend against newly discovered threats. Coupled with the support of NSFOCUS’s 24/7 rapid-response security teams, providers are able to deliver continuous service availability to end users. This precise mitigation and up-to-the-minute protection ensure access, network availability and business continuity.