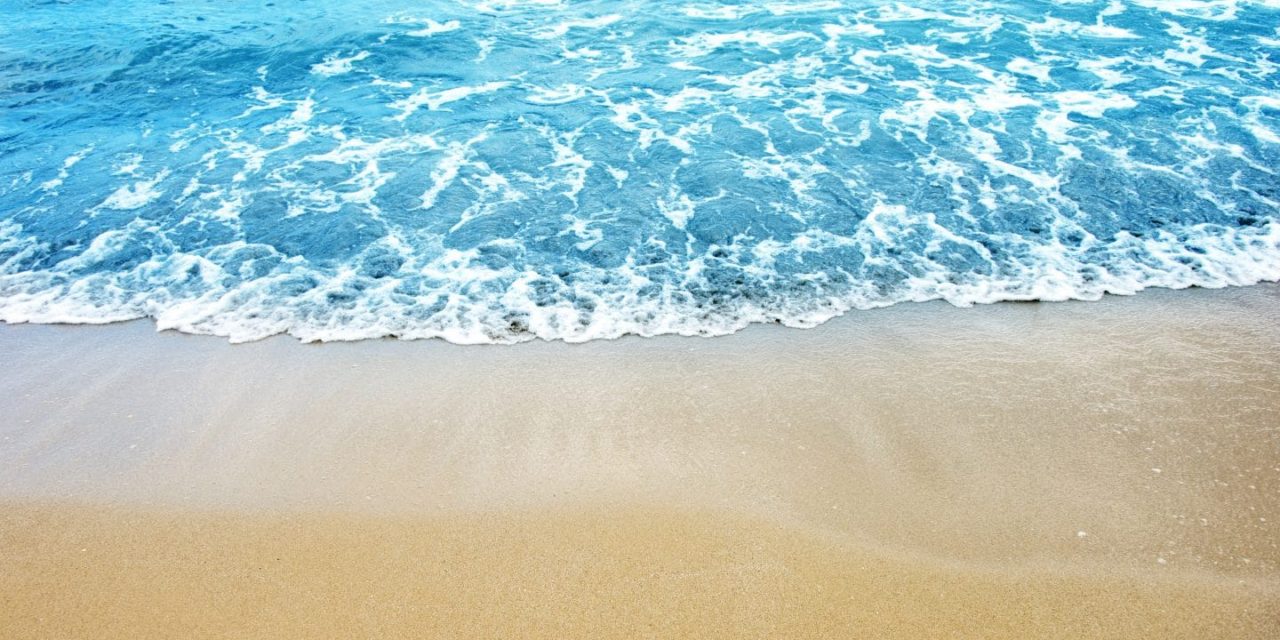 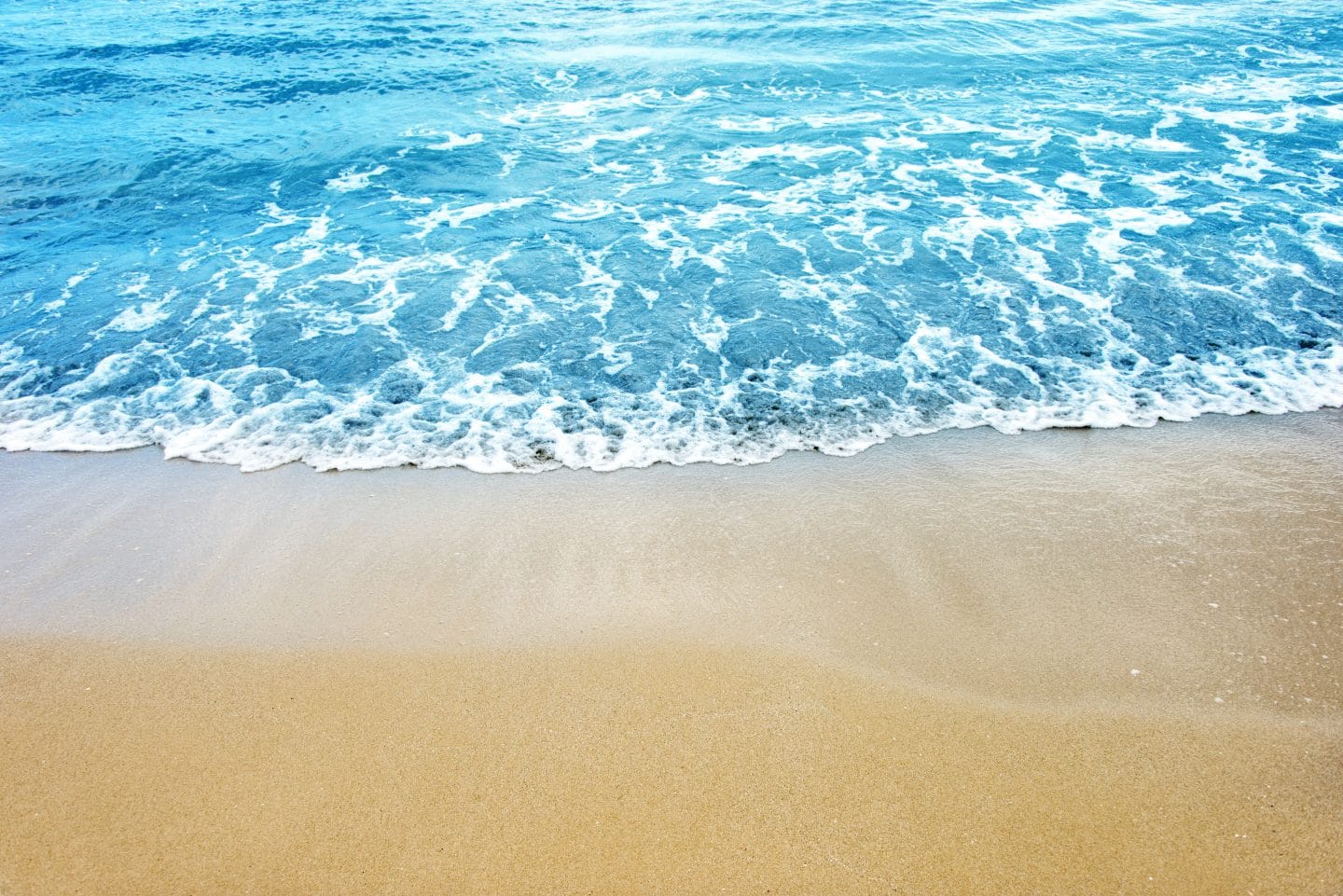 To better understand this trend, Data Center POST recently talked with Nigel Bayliff, CEO of Aqua Comms, to discuss why this transition is happening and what it means for Aqua Comms’ broad base of customers.

Aqua Comms [Nigel Bayliff] (Aqua Comms – [NB]) Answer: In the past, directly connecting cities with submarine cables made sense, as most early, transcontinental traffic was comprised of voice, and cities are the locales that are most densely populated. However, much has changed in the past decade with data traffic now far exceeding voice carried on submarine cables. Also, today, most submarine data traffic shuttles between massive data centres, the largest of which are owned and operated by large Internet Content Providers (ICPs).

(DCP-KX) Q: What are the needs of ICPs and how are these needs driving these changes?

(Aqua Comms-[NB]) A: ICPs have had a tremendous impact on the amount of traffic carried by subsea cable systems. While bandwidth used for the public Internet has accounted for the majority of international bandwidth usage for more than ten years, a paradigm shift has occurred. Private networks, led by major ICPs, are adding capacity at a faster pace than traditional Internet backbone operators.

While data centres were initially located close to end users in densely populated cities, this is decreasingly the case, as facilities are being built far away from cities to take advantage of more favorable regulatory environments, lower energy and real estate costs, and tax credits.

(DCP-KX) Q: What is the value of this communications approach, whereby colocation facilities are sited at cable landing stations, for end users?

(Aqua Comms-[NB]) A: One way to envision siting colocation facilities at cable landing stations where global subsea cables intersect and can extend onward to terrestrial networks is to imagine these interconnections as a system of expressways, on-ramps and local streets. If a company wants to transmit data from a subsea cable based in São Paulo, or one expressway, onto a transatlantic cable or another expressway, one doesn’t look to turn off the expressway and travel down a local street only to sit waiting at a traffic light, and then get back up onto another on-ramp to switch to another expressway. Instead, you’d seek out a mega junction where expressways interconnect. This saves you travel time, or latency, as well as tolls, or cross-connect fees. You’d also avoid the traffic congestion of that local metro location.

Examples include 1025Connect, located on Long Island in Westbury, New York and New Jersey Fiber Exchange, located in XXXXXX, New Jersey. These facilities are known for their ability to connect global subsea systems to terrestrial networks with the optional ability to bypass metro areas for greater network diversity. 1025Connect also serves as host to the easternmost peering point in the New York metro area, enabling easier access and delivery of content distributed to the ‘Continental Edge.’

If a company needs to connect from Ashburn, or São Paulo to London, why should it have to go through Manhattan? Having an alternative route makes New York less of a choke point. It’s a model built to facilitate a superhighway to feed the digital economy, eschewing bottlenecks and giving the green light to massive transoceanic data flows.

(DCP-KX) Q: Thank you for your time today, Nigel.

For a more comprehensive analysis on why carrier-neutral colocation facilities are migrating away from large carrier hotels in major cities and moving closer to the subsea cable landings, take a look at Nigel Bayliff’s in-depth article, “Moving Oceans of Data, Subsea Cables Are Meeting Colocation Providers Near the Beach,” published by Submarine Telecoms Forum. You can read Nigel’s article by clicking here.