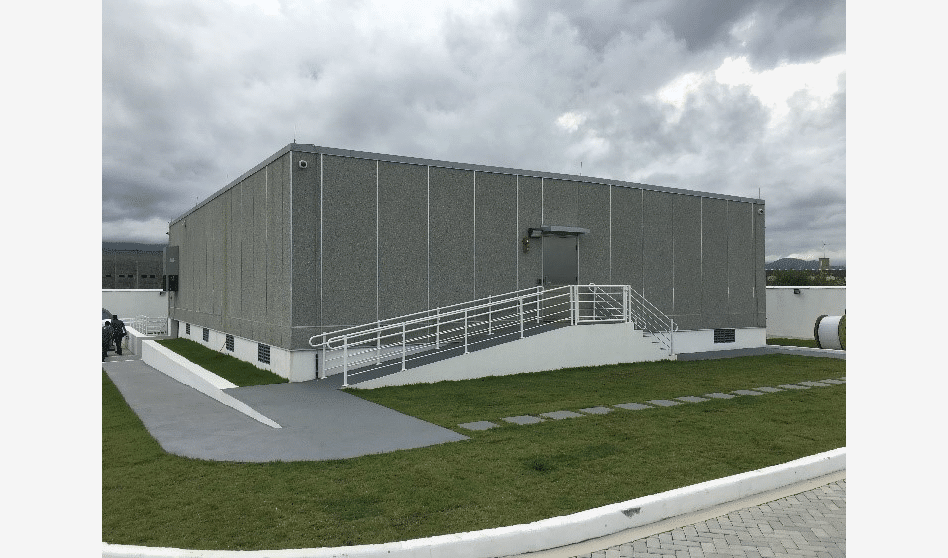 The submarine cable industry is now looking at Hawaii as an important location in the effort to connect Australia and New Zealand to the continental United States.

XSite Modular has been awarded a contract from Hawaiki Submarine Cable LP to build a cable landing station in Oahu, Hawaii. The station will be part of the Hawaiki submarine cable system, which is an 8,700 mile transpacific cable that will eventually run from New Zealand and Australia to the continental United States, with landing stations in American Samoa and Hawaii and with options to expand to more South Pacific islands.

This network, which will deliver more than 43 Tbps of capacity, will be the fastest and largest link between Australia, New Zealand and the U.S. It’s scheduled to be ready for service for June 2018.

XSite MCLS will be capable of resisting numerous security threats, natural disasters and failure scenarios. The concrete and permanent steel building will be constructed using modular technology, and is designed to have a 50-year lifespan.

The XSite Modular design team is based in New Jersey. Right now, fabrication is underway at a U.S.-based modular facility. Upon completion, the ten different modules containing high-value equipment will be shipped to Oahu, Hawaii, where it will be set, completed and tested.

To learn more about XSite Modular at PTC’18 in Honolulu, contact Xavier Toby at xavier.toby@xsitemodular.com.